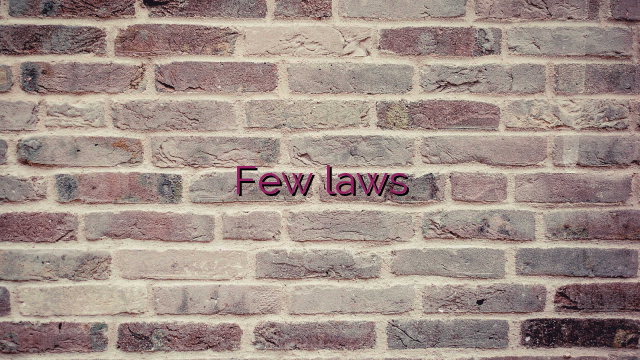 S. 80-IA(5): Only losses of the years beginning from the initial assessment year are to be forward for set-off against profits of the eligible unit. Losses of earlier years which are already set off against income cannot be bring forward notionally for set-off. The fiction in s. 80-IA(5) is create only for a limited purpose and cannot be extend

Looking forward to a period of ten years from the initial assessment is contemplate. It do not allow the Revenue to look backward and find out if there is any loss of earlier years and bring forward notionally even though the same were set off against other income of the assessee and the set off against the current income of the eligible business. Once the set off is take place in earlier year against the other income of the assessee, the Revenue cannot rework the set off amount and bring it notionally. A fiction create in subsection do not contemplates to bring set off amount notionally. The fiction is create only for the limit purpose and the same cannot be extend beyond the purpose for which it is create…

S. 147/ 292B: Sanction for issuing a reopening notice cannot be mechanical but has to be on due application of mind. Sanction accorded despite mention of non-existent section in the notice is prima facie evidence of non application of mind on the part of the sanctioning authority. S. 292B cannot cure such defect

There can be no dispute with regard to the application of Section 292B of the Act to sustain a notice from being declare invalid merely on the ground of mistake in the notice. However, the issue here is not with regard to the mistake / error committ by the Assessing Officer while taking a sanction from the Joint Commissioner of Income Tax but whether there is due application of mind by the Joint Commissioner of Income Tax while giving the necessary sanction for issuing the impug notice.

It is a settled principle of law that sanction granted by the higher Authority for issuing of a reopening notice has to be on due application of mind. It cannot be mechanical approval without examining the proposal sent by the Assessing Officer. Prima facie, it appears to us that if the Joint Commissioner of Income Tax would have applied. His mind to the application made by the Assessing Officer. Then the very first thing which would arise is the basis of the notice, as the provision of law on which it is based is no longer in the statute…

S. 23 House Property Income: Common Area Maintenance Charges and non-occupancy charges paid by the assessee to the Society are deductible from the rent while computing the ‘Annual Letting Value’ u/s 22

What s. 22 attempts to assess is the annual value of the property consisting of any building or land appurtenant thereto. Of which the appellant is the owner and which has not be put to use for the purposes of its business or profession by it. The rent being charge by the appellant, if so, is only a surrogate measure of the said annual value. The expenditure on the aforesaid items, i.e., the salary (including bonus) to the maintenance staff of the facilities as electric motors, lift, caning, etc., as well as. That on the electricity consume in respect of any common area and the electric motors. Is not attributable directly to the house property as such, but to its enjoyment by the tenants/users….