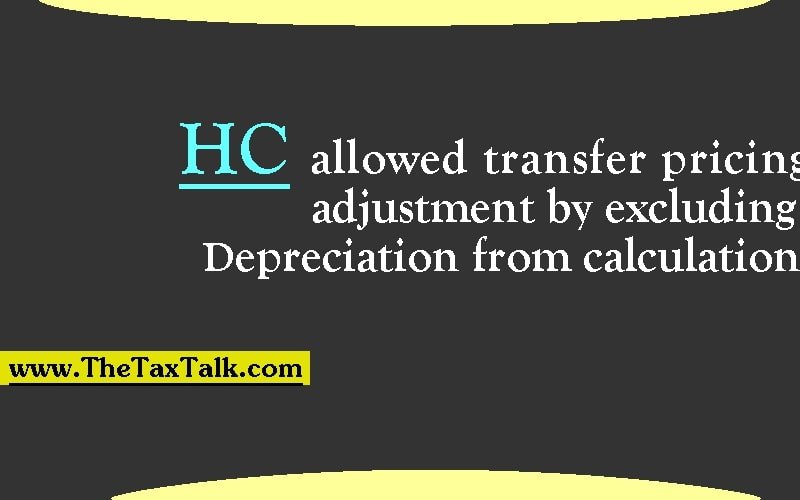 1. Taxpayer, a captive software development and support service provider, is subsidiary of Novell Inc US. The taxpayer provided software development and support services to its US Associated Enterprise and adopted Transactional Net Margin Method.
2. The taxpayer was providing depreciation as per Straight Line Method (SLM) at the rates based on management’s estimate of useful life of assets which were higher than corresponding rates prescribed in Schedule XIV of the Companies Act 1956. DRP granted depreciation adjustment as claimed by the taxpayer.

The Hon Karnataka HC held as below: