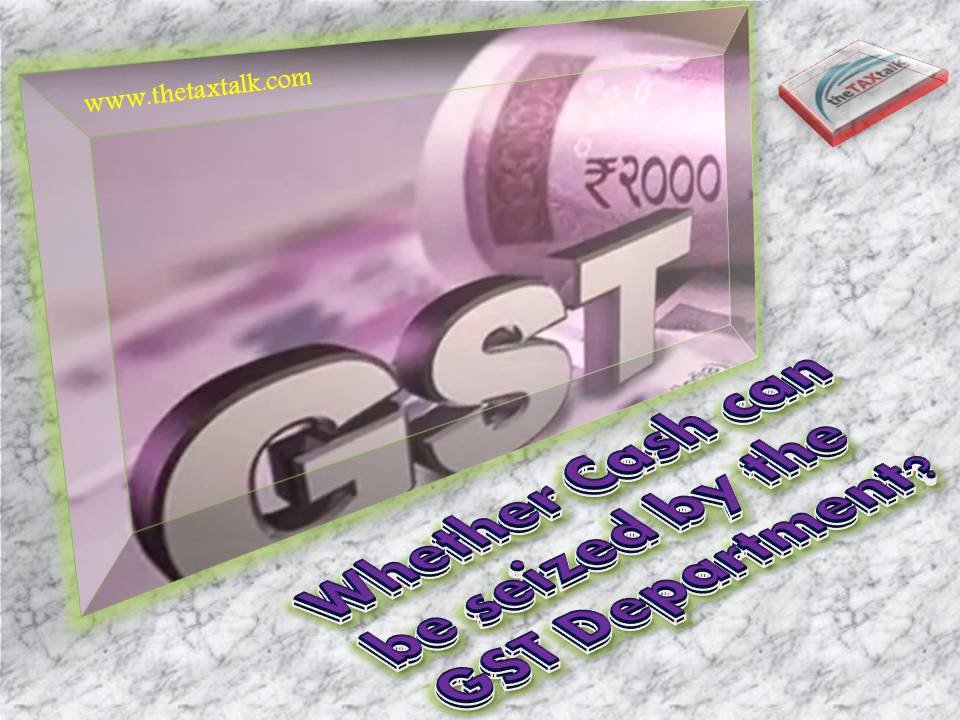 The court directed the refund with interest.

The copy of the order is attached herewith:

and Mr Arvind Goyal) in person.