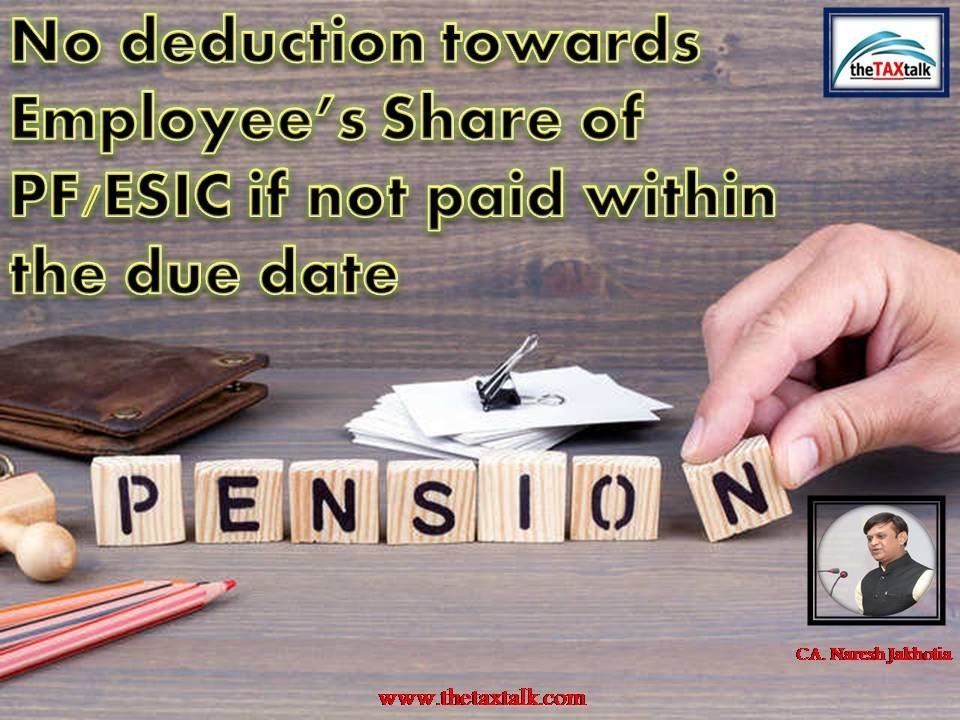 My father-in-law purchased an open plot in 1990 for Rs. 6,000 and constructed a ground floor with 2 Rooms, kitchen. He made a gift deed of this property in his daughter’s name in 1997, gift deed property value declared Rs. 1 lakh. Our marriage was in Dec 1999. With rent received she constructed first and second floors. Now the property is fetching Rs. 60 lakhs in 2022. I have following queries:

In one case, for the AY 2020-21, u/s 143(1) (a) disallowance is being made for amounts paid for EPF/ESIC. Annexure showing full details of employer contribution, employee contribution amounts, dates of payments etc is forming part of the balance sheet.  Rectification request also failed and order u/s 154 passed disallowing the EPF/ESIC amounts. Also, bonus paid to employees is wrongly mentioned in audit report 3CD column 20(a) as being a sum which was otherwise payable to him as profit or dividends.  This was also pointed out in the rectification application but to no avail.  Kindly suggest what can be done in this case. Please suggest. [aka********7@gmail.com]

The issue being controversial, rectification U/s 154 is not possible. The only possible option would be to prefer an appeal with the CIT (Appeal).