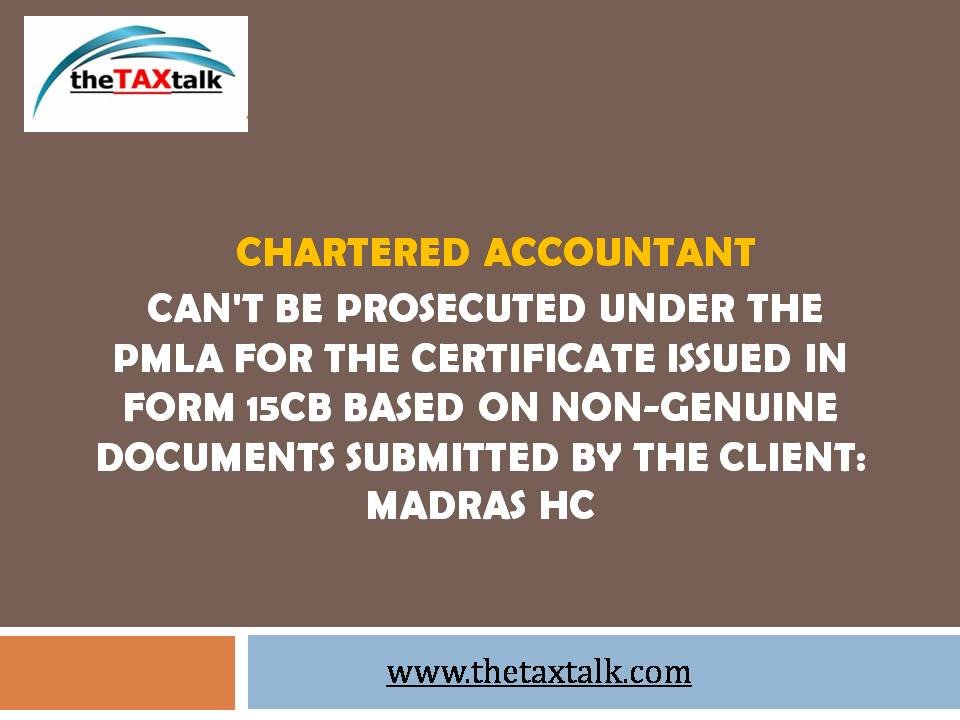 The action comes after goods & services tax authorities informed the insurance regulator about alleged malpractices by more than a dozen insurance companies in the allocation of commission to their agents.

The Directorate General of GST Intelligence (DGGI) has been investigating these companies for allegedly floating shell companies to pay high commissions and accounting for the payments under other heads to reduce the tax outgo. The Mumbai unit of the DGGI had conducted inspections on some companies and summoned their executives, as ET reported on November 12 citing people in the know.

“The current searches (by the Income Tax Department) are on the commission agents. Once they are investigated, depending on the probe findings, the (insurance) companies will also be asked to explain,” said a senior income tax official.

On the GST case, insurance industry executives claimed that the authorities had wrongly interpreted marketing and sales-related expenses as commission on services and were seeking tax. Some of these insurance companies had approached the finance ministry seeking a resolution to what they view as legal differences on the interpretation of the GST statute, industry insiders had said. According to them, what the GST authorities were disputing were necessary expenses to sell products and were not taxable.

The GST department is probing transactions of these firms running into more than ₹5,000 crore and involving GST of over ₹500 crore, ET had reported.