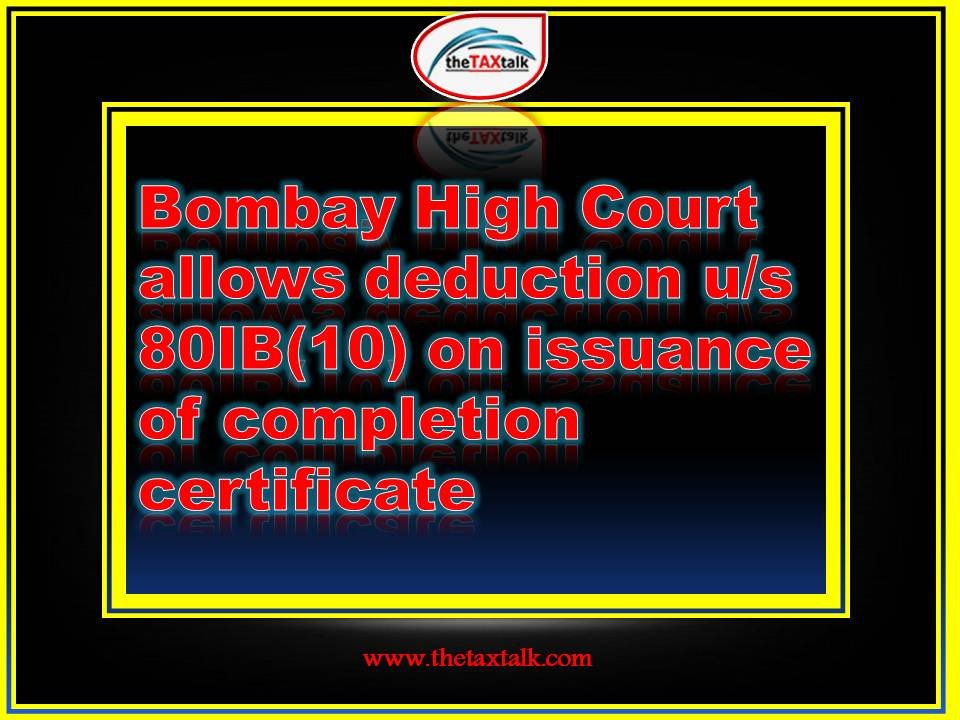 Hon Bombay HC held as below:

If the assessee has maintained regular books of accounts, bills, vouchers and day to day stock register having complete quantitative details, addition U/s 68 is not proper.

Applicability of ITR forms for taxpayer – Summarised in Chart

What if you forget to verify your Income Tax Return?