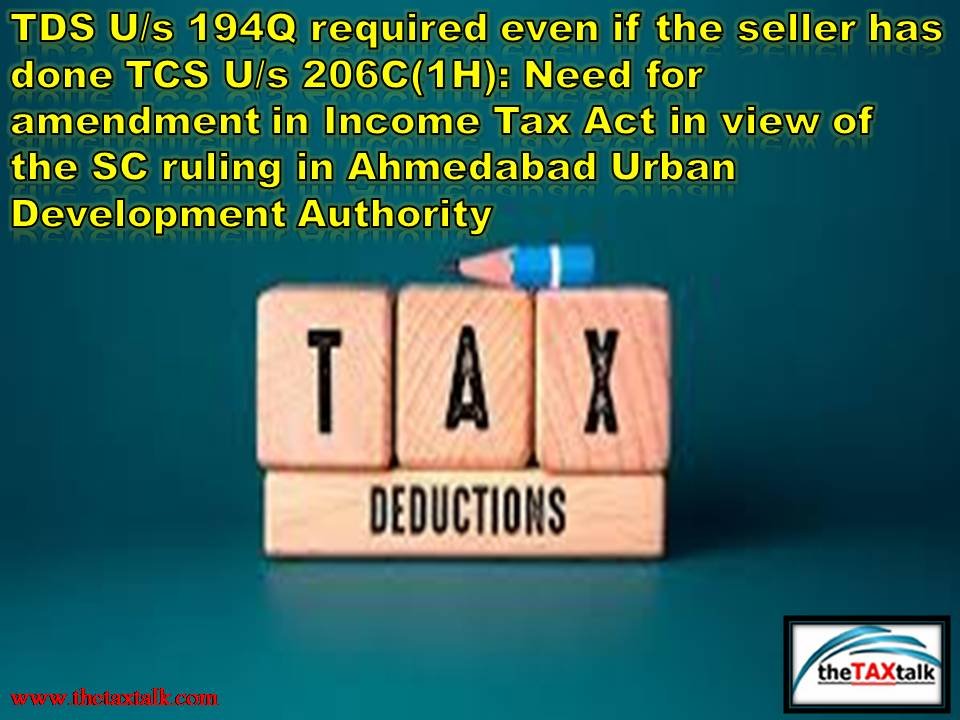 So far, it was a well-established & settled proposition of the law that the circulars issued by the CBDT do not bind assessees but bind the department. Assessee has the right to challenge the correctness of a circular before a quasi-judicial authority constituted under the relevant statute.

The Supreme Court has time and again held that circulars issued by the Board are binding in law on all tax authorities and assessees can rely on them for securing whatever relief they are entitled to under the circular. This has been held in Navnit Lal C. Javeri v. KK Sen, AAC of IT (56 ITR 198); Ellerman Lines Ltd. v. CIT (82 ITR 913) and KP Varghese v. ITO (131 ITR 597). In Hindustan Aeronautics Ltd. v. CIT (243 ITR 808), the Supreme Court reiterated the point that circulars or instructions given by the Board are no doubt binding in law on the authorities under the Act.

A Full Bench of the Apex court in the case of Uco Bank has considered the effect of a certain circular issued under Section 119 of the Income Tax Act, 1961 exempting from income the interest payable on ‘sticky loans’, whose recovery is doubtful and has not been included in the profit and loss account of the assessee. It observed as under:

‘Such instructions may be by way of relaxation of any of the provisions of the sections specified there or otherwise. The Board thus has power, inter alia, to tone down the rigour of the law and ensure a fair enforcement of its provisions, by issuing circulars in exercise of its statutory powers under Section 119 of the Income-tax Act which are binding on the authorities in the administration of the Act. Under Section 119(2)(a), however, the circulars as contemplated therein cannot be adverse to the assesses.’

However, recently, the Apex court in the case of Ahmedabad Urban Development Authority case has observed as under:

“That circulars are per se not binding upon courts, in regard to interpretation of a statutory provision and, at best are guides or aid to interpretation for departmental authorities, who are bound to take them into account, was pithily stated in Keshavji Ravji & Co. and Ors. v. Commissioner of Income Tax 113 where the court observed as follows:

With the above proposition, the well settled law that is binding on the department will no longer be an accepted principle. The copy of the Supreme Court order attached hereunder.

Now, the question arises as to the repercussions of the above ruling by the supreme courts in the case of Ahmedabad Urban Development Authority.

Likewise, section 194Q is not applicable if the TDS is required to be done under any other provision of the Income Tax Act-1961. There is no exclusion from section 194Q even if the transaction is subject to TCS.

In short, as per the provision of 206C(1H), TCS is not required if the purchaser has done TDS U/s 194Q. However, the reverse is not true as far as the literal interpretation of the provision of both the sections is concerned. To summaries, TDS U/s 194Q shall be applicable even if the transaction is subject to TCS U/s 206C(1H).

To avoid the unintended compliance burden of TCS and TDS on the same transactions, CBDT has issued a circular which says that TDS U/s 194Q shall not be required if the transaction is subject to TCS U/s 206C(1H). One must note that the above clarification and guidelines issued by the CBDT is not in accordance with the provision of the Income Tax Act and may not be in the framework of the law. If the ratio laid down by the Hon’ble Supreme Court in the case of ACIT Vs Ahmedabad Urban Development Authority is applied, one may hold that the TDS U/s 194Q will be applicable and non compliance may result in the disallowance U/s 40(a)(ia). The CAG audit may point out this defect in the assessment and may result in heavy tax liability in the hands of the assessee who are not doing TDS U/s 194Q for the reason that the seller has done TCS U/s 206C(1H).

It would be better if the retrospective amendment is done in section 194Q so as to clearly provide that TDS U/s 194Q is not applicable if the seller has done TCS U/s 206C(1H).