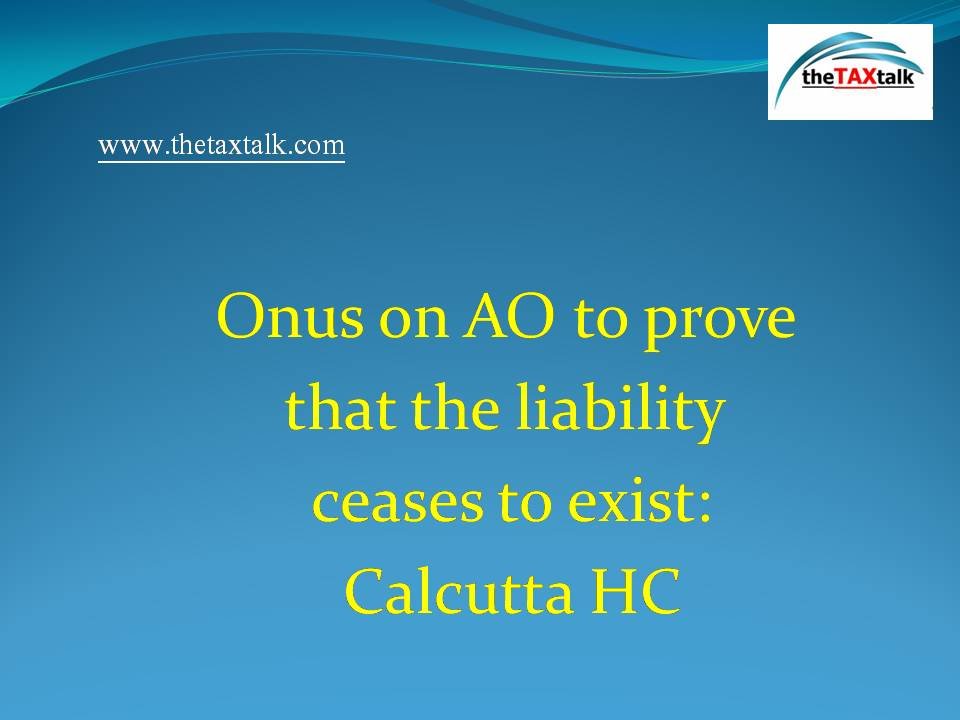 Calcutta HC held as below: