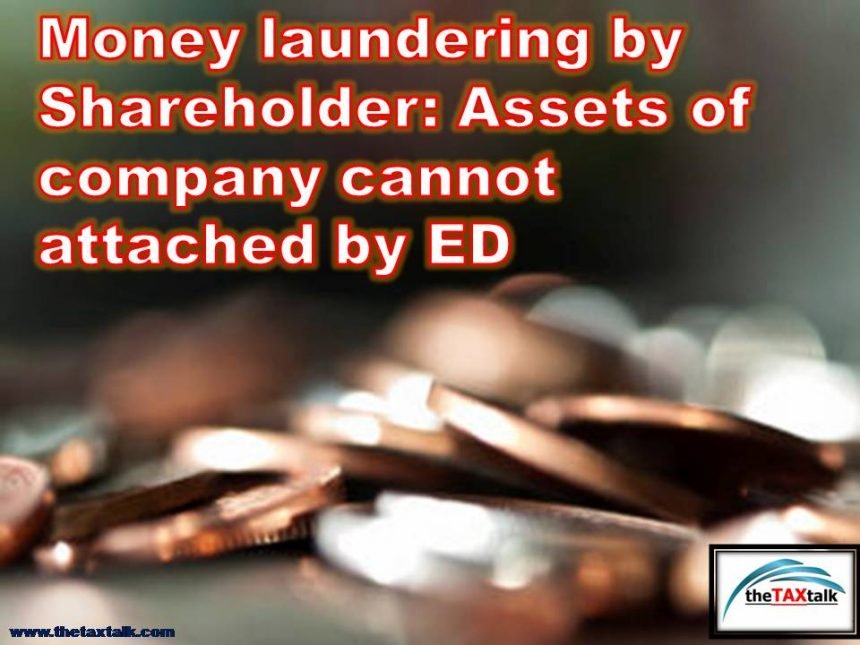 IN THE HIGH COURT AT CALCUTTA CONSTITUTIONAL WRIT JURISDICTION APPELLATE SIDE

Union of India and others.

…for the Union of India.

…for the Enforcement Directorate.

Upon hearing learned counsel for the parties, such prayer appears to be justified in the context of the pendency of the writ petition even on the question as to whether the rigours of Sections 5 and 8 of  the  PMLA apply to the said land standing in the name of the petitioner-company.

Accordingly, the petitioners shall maintain status quo in respect of the said land regarding which the interim order has been passed till disposal of the writ petition.

Union Budget 2023: Relief to sugar co-operatives from past demand