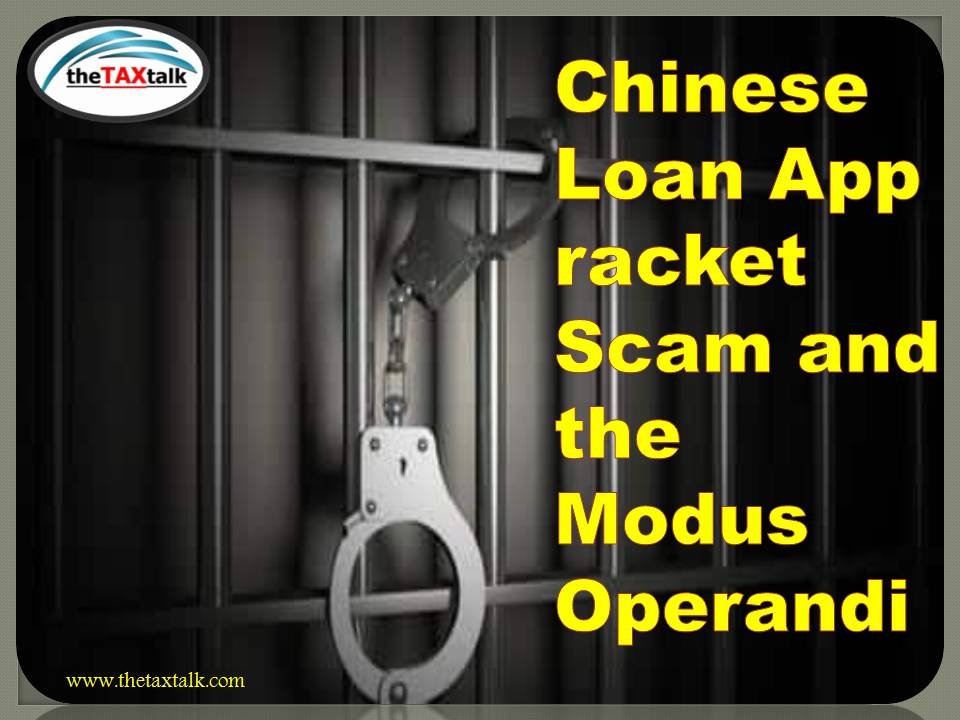 Mumbai Police on Friday,  29th July 2022 busted a loan app racket in which the Cyber crime branch arrested 14 accused across India.
Modus operandi of the racket unearthed by the Police:
1. A group of Chinese nationals came to India in 2018 and established the network in connivance with Indian nationals, and used the existing businesses as a cover to start illegal loan business. They created instant loan apps for granting loan in just one click without RBI approval. The group allegedly left the country before the pandemic hit in 2020.
2. The accused had allegedly already created and uploaded the loan apps on various app platforms like Play Store before arriving in India. While fake Indian addresses were used while uploading the apps, the email IDs used were traced to China, Hong Kong and Macau. There were more than 200 such fraud online instant loan apps.
3. Indians were hired as supervisors who would then go on to hire more people to make calls for loan recovery, while some were hired to morph photos of borrowers. Advertisements were placed on social media, which stated that loans up to Rs 20,000 would be available in just one click with an interest of only Rs 400 for a week.
4. While applying for instant loans on mobile phone applications, all the personal data of the applicants would go to the company of the accused persons, which they then used for harassing people who failed to repay loans. The accused allegedly morphed obscene images of the victims who failed to repay loans or defaulted on the payment of interest and circulated the same to their friends and family members.
5. The money required to run the scam was routed to India through hawala, and the existing businesses of the Chinese nationals played an important role in it. The accused used at least 10-12 layers for each transaction. The recovered money was rapidly sent from one UPI ID to the other for more than 10 times before converting it to cryptocurrency and then sending it to China by way of cryptocurrency.