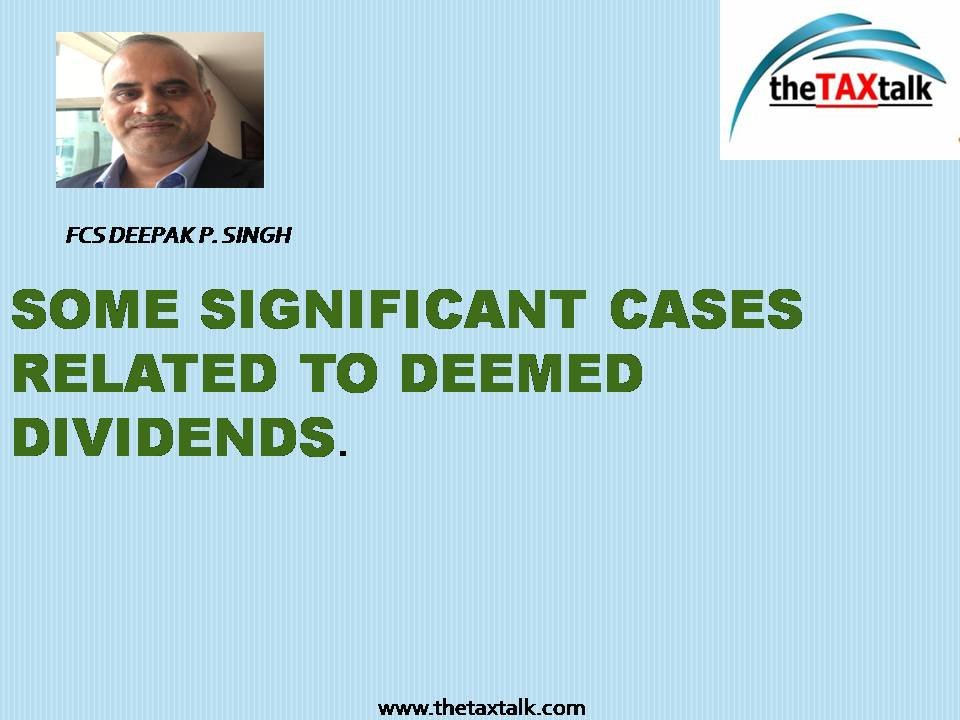 QUESTTION:  Can Bonus Shares received by shareholders be taxable under head “ Income from other sources” as per provisions of Section 56(2)(x) , as they are received without consideration?

Thus any profit derived by the assessee shareholder on account of receipt of bonus shares is adjusted by depreciation in the value of equity shares originally held.

Hence , the provisions of Section 56(2)(x) would not be attracted in the hands of recipient shareholders on receipt of bonus shares.

QUESTION: is interest income from share application money deposited in bank eligible for set-off against public issue expenses or should such interest be subject to tax under head “ Income from other sources?”.

The interest earned was inextricably linked with the requirement of raising share capital.

any surplus money deposited in the bank for the purpose of earning interest is liable to be taxed as “ Income from other sources”.

Since Share Application Money deposited in the bank make additional income, though deposit of the same is required by the statute. The company has not deposited the same in the bank account for earning income and hence the interest accrued on such deposit is mere incident.

Since issue of share related to capital structure of the company and expenses relates to issue are to be  capitalised.

Accordingly , the accrued interest is not liable to be taxed as “ Income from other sources”, the same is eligible to be set-off against Public Issue expenses.

QUESTION:is interest on enhanced compensation u/s 28 of the Land Acquisition Act, 1894 assessable as Capital gains or as Income from other sources?

ANSWER:The assessee has received interest u/s. 28 of the Land Acquisition Act, 1894 which represents enhanced value of land and thus, partakes the character of compensation and not interest. Hence ,interest u/s. 28 to be taxed under the head “ Capital Gains” and not under “ Income from other Sources”.

On the other hand , interest u/s. 34 of the Land Acquisition Act,1894 if for delay in making payment after the compensation amount is determined. Such amount is liable to be taxed under head “ Income from other sources”.

QUESTION -what are the tests for determining “ Substantial part of business” of lending company for the purpose of application of exclusion provisions under Section 2(22)?

ANSWER: U/s. 2(22) “ Dividend” does not include , inter alia, any advance or loan made to a shareholder  by a company in the ordinary course of its business , where lending of money is a “ substantial part of the business of the company”.

The Capital Employed for a specific division of a company in comparison to the total Capital Employed would also be relevant to determine whether the part of the business constitutes a substantial part.

QUESTION  Can repair and renovation expenses incurred by a company in respect of premises leased out by a shareholder having substantial interest in the company , be treated as Deemed Dividend?

QUESTION: can the loan or advance given to a shareholder by the company , in return for an advantage conferred on the company by the shareholder, be deemed as dividend u/s. 2(22)(e)?

ANSWER: Let’s understand the above question through an example, suppose Mr. A is holding 20% shares of M/s. ABC Co. Ltd., beneficially. The company has applied a working capital loan and Mr. A has given his premises as collateral to the bank for securing Working Capital Loan. After some time Mr. A requested the company for lifting of collateral from his premises. The Company wants to utilise Working Loan for some more time. The company has advanced Rs. 10.00 Lakhs to Mr. A against keeping his premises as collateral security with the bank.

In this case the payment of Rs. 10.00 Lakhs to Mr. A by the company does not consider as deemed dividend under section 2(22)(e ) because the payment is towards an advantage conferred on the company by the shareholder.

Any payment by a company in which the public are not substantially interested of any sum by way of advance or loan to any shareholder who is the beneficial owner of 10% or more of the equity capital of the company will be deemed to be a dividend to the extent of the accumulated profits.

PLEASE NOTE THAT: only gratuitous loan or advance given by a company to a shareholder ,which is the beneficial owner of shares holding not less than 10% of the voting power , would come within the purview of Section 2(22)( e).

QUESTION can winnings of prize money on unsold lottery tickets held by the distributor of lottery tickets be assessed as “ Business Income” and be subject to normal rate of tax instead of the rates prescribed u/s. 115BB?

DISCLAIMER: the case laws presented here is only for sharing information and knowledge with the readers. The views expressed are personal and should not be considered as professional advice. In case of necessity do consult with tax professional for more clarity and understanding on subject matter.