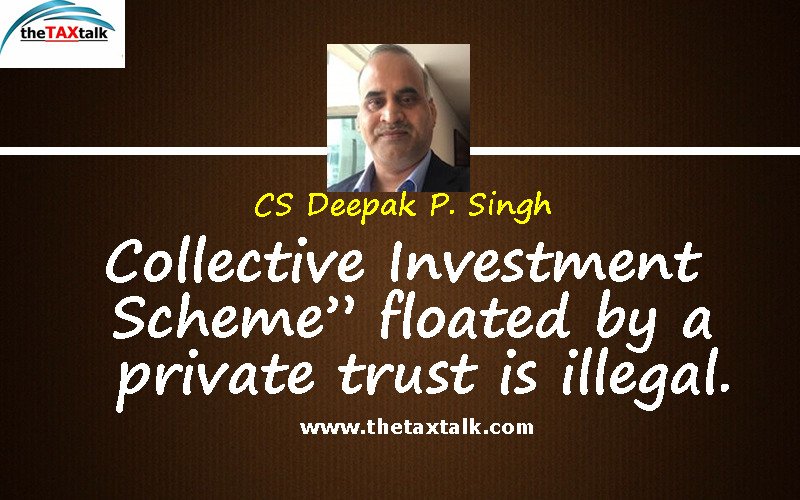 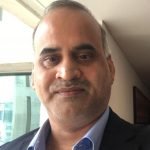 SEBI would make a reference to the State Government/Local Police to register a civil/criminal case against Yatra Art Fund, its promoters, directors and its managers/ persons in-charge of the business and its schemes, for offences of fraud, cheating, criminal breach of trust and misappropriation of public funds; and
SEBI shall also initiate attachment and recovery proceedings under the SEBI Act and rules and regulations framed thereunder.”

For the reasons stated in our order in Appeal No. 62 of 2013 decided on October 13, 2015 the present appeals are disposed of in terms set out therein”

Provided that any pooling of funds under any scheme or arrangement, which is not registered with the Board or is not covered under sub-section (3), involving a corpus amount of one hundred crore rupees or more shall be deemed to be a collective investment scheme.

(2) Any scheme or arrangement made or offered by any company under which,-

(i) the contributions, or payment made by the investors, by whatever name called, are pooled and utilized for the purposes of the scheme or arrangement;

(iii) the property, contribution or investment forming part of scheme or arrangement, whether identifiable or not, is managed on behalf of the investors;

(iv) the investors do not have day-to-day control over the management and operation of the scheme or arrangement.

(2A) Any scheme or arrangement made or offered by any person satisfying the conditions as may be specified in accordance with the regulations made under this Act.

(ii) under which deposits are accepted by non-banking financial companies as defined in clause (f) of section 45-I of the Reserve Bank of India Act, 1934;

(iii) being a contract of insurance to which the Insurance Act, 1938, applies;

(iv) providing for any Scheme, Pension Scheme or the Insurance Scheme framed under the Employees Provident Fund and Miscellaneous Provisions Act, 1952;

(v) under which deposits are accepted under section 58A of the Companies Act, 1956;

(vi) under which deposits are accepted by a company declared as a Nidhi or a mutual benefit society under section 620A of the Companies Act, 1956;

(vii) falling within the meaning of Chit business as defined in clause (e) of section 2 of the Chit Fund Act, 1982;

(viii) under which contributions made are in the nature of subscription to a mutual fund;

(ix) such other scheme or arrangement which the Central Government may, in consultation with the Board, notify,

shall not be a collective investment scheme.”

“(h) “Collective Investment Management Company” means a company incorporated under the Companies Act, 1956 and registered with the Board under these regulations, whose object is to organise, operate and manage a collective investment scheme;”

Regulation 3 of the CIS Regulations states:

“3. No person other than a Collective Investment Management Company which has obtained a certificate under these regulations shall carry on or sponsor or launch a collective investment scheme.”

The court in regard to the contention put by the appellants said that such argument flies in the face of Section 12(1B) and the CIS Regulations particularly Regulation 2(h), which defines a Collective Investment Management Company as “a company formed under the Companies Act of 1956 and registered with the Board under these regulations with the purpose of organizing, operating, and managing a collective investment scheme” and the Regulation 3 of the CIS Regulations states that collective investment scheme can only be carried out, sponsored, or launched by a Collective Investment Management Company that has received a certificate under these regulations.

Therefore it can be said that according to the statutory scheme a collective investment scheme can only be floated by a person in the form of a collective investment management company and not in any other form and this is why, under sub-section 2 of Section 11AA, the term “company” is used instead of “person.” The same is not used in section 12(1B) since it was introduced in the year 1995 whereas the CIS Regulation came in force in 1999. Section 11AA was enacted in 2000.

The court then said that as the statutory scheme has become clear it is also clear that the collective investment scheme of appellants which was carried out through a private Trust, would be in violation of the said Statute and the CIS Regulations making it illegal. Thereby in its opinion the SEBIs order cannot be overturned by the court except the part that has been already overturned by the Appellate Tribunal.

DISCLAIMER: the case law produced above is for information of readers only. The views expressed here are the personal views of the author and same should not be taken as professional advice. In case of necessity do consult with professionals for more clarity and understanding of subject matter.