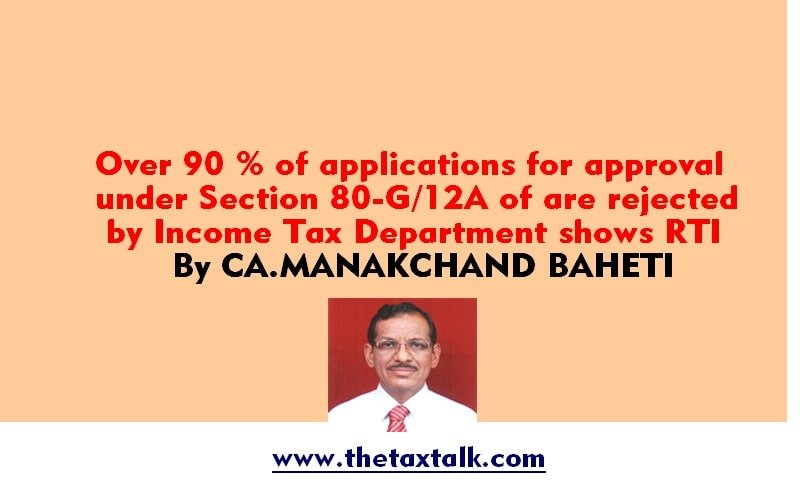 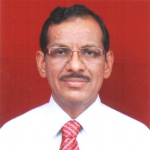 Income tax department Pune leads in collection of Income-tax since many years. Latest revenue report reveals that non corporate income tax collection has increased substantially.But at the same time there is widespread complaint from taxpayers with functioning of Income tax department, particularly no timelines for discharge of work and not following the citizen’s charter.

NGO are complaining that Income tax department is not approving Section80-G/12-A application for months/years together.

This is situation of Pune Zone only, imagine the status for entire country. In reply to RTI, Incometax department claimed that time limit for approval of Section 12-A & 80-G of the Act has been followed. However they have deniedgiving reason for rejection and time taken for approval too. Department also denies to share broad categories of reasons for rejection.Department  have failed to supply thenorms prescribed for decision making process,including channels of supervision and ultimate responsibility which is mandatory as per sec 4(1) (iii) and (iv) of the RTI Act. Instead of giving information about norms prescribed, channels of supervision & accountability which is not being followed at all departmentshave been given about the organisational structure which is not asked for.

From the above it is clear that the application for Approval of majority i. E. 80 to 90 % of cases is being rejected.This non transparency of department has become hurdle for charitable trusts and NGOs as the whole country is moving from Covid-19 pandemic situation where role of NGO &fast approval for 80-G is very important. Finance Ministry needs to take note of the same and devise specific guidelines alongwith timeline to be followed by dept so that the hassle will be reduced and the NGO sector will be saved from harassment and delay.

Tags: Over 90 % of applications for approval under Section 80-G/12A of are rejected by Income Tax Department shows RTI By Ca. Manakchand Baheti