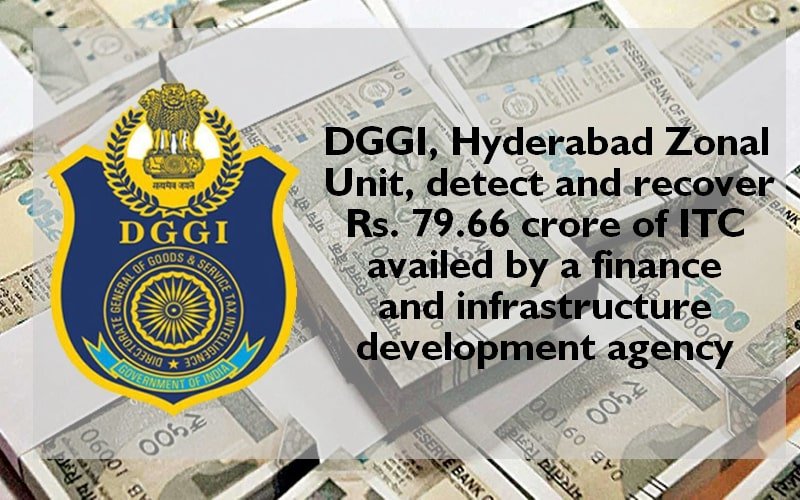 The week that went by, culminated on a festive note with all formations enthusiastically celebrating our nation’s 75th Independence Day in a befitting manner. The spirit of patriotism was kindled by the Government’s call to the people to submit videos of their singing the Rashtragaan / National Anthem and to participate in ‘Azadi Ka Amrut Mahotsav’. Many of our officials have registered their participation by uploading their videos and obtaining a certificate. Recitation of Rashtragaan is an important feature of AKAM and hence all who have not done so may also join the initiative in coordination with DG DGTS.

Last week, the Hon’ble Prime Minister addressed Ministers and Government officials including Heads of Indian Missions abroad and outlined a strategy to boost export of goods from India. This was aimed at serving as a powerful engine to kick drive the economy that has been passing through a difficult phase since the outbreak of the pandemic. He listed four factors that would help accelerate exports from India. These are increasing domestic manufacturing, ironing out problems of transportation, improving logistics and the need for the Centre and State governments to walk shoulder to shoulder with the exporters for expanding the international market for Indian products.

In this connection, it is important for us to further streamline our procedures and ensure that the processes are glitch-free and facilitate exports. There should be no hold up of export cargo and any process that remains a hurdle for exports should be examined and, where possible, eliminated or else streamlined. The Policy wings of the Board should engage with the Custom Houses and investigative agencies to iron out issues, if any, at the earliest.

In yet another important international engagement, CBIC signed a Joint Action Plan for a phased AEO-MRA between India and the East African Community (EAC) secretariat on 12th August, 2021. EAC comprises of six East African nations: Burundi, Kenya, Rwanda, South Sudan, Tanzania and Uganda. During the meeting, India emphasized the need for putting a robust, safe and a digitised data exchange system in place. Given the volume of trade between the two sides, the need for a pool of trusted and validated trading entities has also become imminent. This will ensure security to the entire supply chain in trading across borders and in holding hands across borders. The officers from DIC deserve appreciation for the back room work that led to this meeting and the signing of the JAP. I am hopeful that we would be able to conclude the MRA before the end of the year.

Anti-evasion activities last week saw DGGI, Hyderabad Zonal Unit, detect and recover Rs. 79.66 crore of ITC availed by a finance and infrastructure development agency. It had filed NIL GSTR­1 and GSTR-3B returns. DGGI, Regional Unit of Ghaziabad, has unearthed clandestine manufacture and removal of Tan Masala’ and ‘Scented Zarda Tobacco’ involving duty evasion of approximately Rs. 154 crores.. Two persons have been arrested. DGGI, RZU, on 13th August, recovered Rs. 13.30 crores from an assessee rendering leasing and rental services under reverse charge mechanism. The taxpayer had adopted a rate of 5% instead of the correct rate of 18%.

DGGI, Surat Zonal Unit, has made a case of evasion of Rs. 210 crores pertaining to non-reversal of ITC on exempt supplies. The service provider has so far voluntarily reversed inadmissible ITC amounting to Rs. 40 crores. In yet another case, Surat Zonal Unit detected and recovered Rs. 23.74 crores pertaining to availment of ineligible ITC against payment made to contractors under works contract service. Further, in a testimony to the efficacy of data analysis and our drive against suspected non-existing entities, Ahmedabad Zonal Unit has detected a fake ITC case involving Rs. 81.72 crores involving 44 new registrants.

My congratulations to all these officers for their success in detecting and preventing tax evasion.

The Delhi Customs Preventive Zone had, as part of AKAM activities, unveiled an enclosure with three separate demarcations at the New Custom House. One demarcated area represented ‘Gandhi Ashram’ (commemorating the 152nd anniversary of Mahatma Gandhi) and role of Customs in the service of nation, another ‘Azadi Ka Amrit Mahotsav’ (commemorating 79 years of Quit India Movement and 75 years of Independence) and finally a ‘Green Customs’ area (role of Customs in environmental protection). I, along with Member (Admn.) and Member (Zone), were invitees on the occasion. Congratulations to Shri Surjit Bhujabal, Chief Commissioner of Customs, Delhi (Preventive) and his team of officers for this initiative.

Our officers are the torch bearers of our service both in the department and when on deputation to other departments. I am informed that, Mr. Kumar Gaurav Dhawan,a 2005 batch officer posted as Deputy Director in PGIMER, Chandigarh has been selected for a Commendation Certificate by the Chandigarh Administration on Independence Day in recognition of his meritorious service. Further, Shri Sameer Wankhede, Additional Commissioner from the 2008 batch, presently working in NCB, has also been declared an awardee of the Union Home Minster’s medal for Excellence in Police investigations for the year 2021.Hearty congratulations to both the officers for bringing laurels to themselves and to the department.

The ‘Swachhta Pakhwada’, is an important initiative of the Government under the Swachh Bharat mission. CBIC and its field formations have been actively engaging themselves in this mission right from 2016. This year Swachhta Pakhwada is to be observed by CBIC from 16.08.2021 to 31.08.2021. A calendar has been drawn up with various activities to be undertaken for the Swachhta Pakhwada campaign. The details of the action plan have been made available on the DGHRD website. I urge senior officers to drive this initiative and make it a successful `Swachhta Pakhwada’ fortnight.

During my recent visit to Udaipur, I was informed that the GST Commissionerate there had identified a government residential school for disadvantaged tribal students at Liyo Ka Gurha Village as a project under Swachh Bharat Abhiyan a few years back. They have continued to support it over the years providing food, clothing, study materials, etc. to the students. Shri Sanjay Kumar Ray, Assistant Commissioner, has played an endearing role in mentoring the children and attending to their educational needs. Congratulations to him. I am sure the Swachhta Pakhwada this year too will kindle more such activities by our staff.