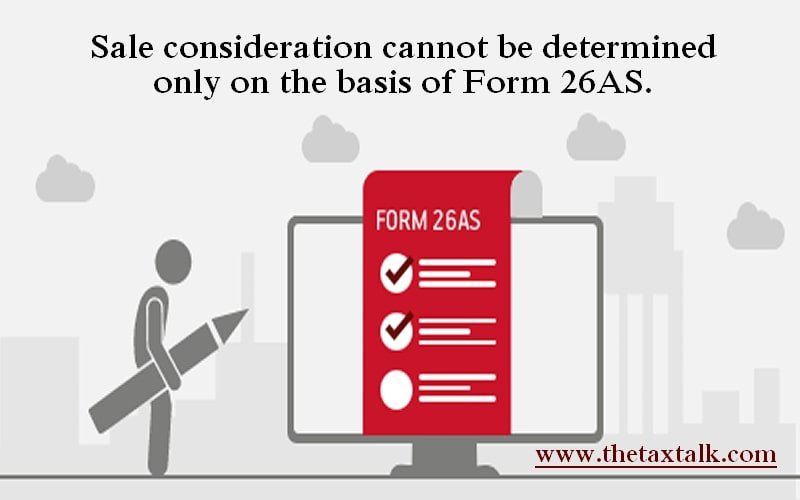 Jaya Prakash Vs ITO
ITA No.1374/Bang/2018
Short Overview of the case:
The assessee was an individual and deriving the income from contracts.
The assessee had declared nil income in his return.
However, assessee showed long term capital gain at Rs. 6,73,75,000/- in his return and claiming exemption u/s 54B.
The AO observed that the assessee had sold a property.
It is seen that the land is at Narayanghatta village, Bengaluru and is within the city limit and a capital asset.
The assessee did not produce any details/documents.
In view of this gain on the sale of land is considered as long-term capital gain and a proposal was sent to the assessee for addition.
However, there is no reply from the assessee. In the absence of reply, the A.O. treated Rs. 6,73,75,000/- as long-term capital gain taxed at 30%.
In addition to this, the A.O. considered the contract receipts at Rs. 4,88,75,000/- shown in Form 26AS as gross sales receipt from contract and estimated the income at 8% applying the provision of section 44AD of the Act.
The assessee went in appeal before the CIT (A) and the CIT (A) on the issue of capital gain observed that the total receipts reflected in Form No. 26AS of Rs. 4,88,75,000/- was nothing but transaction relating to sale of immovable property and he directed the A.O. to consider this amount of Rs. 4,88,75,000/- as sale consideration and deduct the indexed cost of acquisition out of it and compute the long term capital gain and to be taxed at 20% with Surcharge, Educational cess, interest, etc., if any. Again on this issue, the assessee filed appeal before Tribunal.
On appeal, Tribunal on the issue as to whether sale consideration of property cannot be determined only on the basis of Form 26AS, held as under :
++ the CIT (A) determined the sale consideration on the basis of Form 26AS without seeing the actual sale deed entered by the assessee with concerned parties.
Sale consideration cannot be determined only on the basis of Form 26AS. The provisions of s. 2(47)(v) can be applied only if there is a written contract coupled with the transfer of possession in terms of s. 53A of the Transfer of Property Act. In English law, the contract to which the doctrine of part-performance applies may be oral.
However, s. 53A of the Transfer of Property Act expressly requires that the contract must be in writing by him or on his behalf from which the terms necessary to constitute the transfer can be ascertained with reasonable certainty.
Thus s. 53A does not recognize an oral contract. The writing is an essential sine qua non for the applicability of the doctrine of part-performance.
The lower authorities must have considered the relevant sale deed so as to compute the correct value of sale consideration and during the year of assessment. Being so, the assessment framed on the basis of Form 26AS is set aside.
However, it is clear that if the revenue finds that there is material evidence in support of the transfer of land by assessee to M/s. Nambiars Pvt. Ltd. who had deducted TDS in anticipation of transfer of land in this A.Y. under consideration that to be brought to tax.
In other words, if the revenue finds that there was a transferable land by the assessee in favour of the deductor of TDS i.e. Nambiars Pvt. Ltd. in the A.Y. by executing a proper sale deed towards transfer of the impugned property, the same may be examined in accordance with law.
In the result, the appeal filed by the assessee is partly allowed.