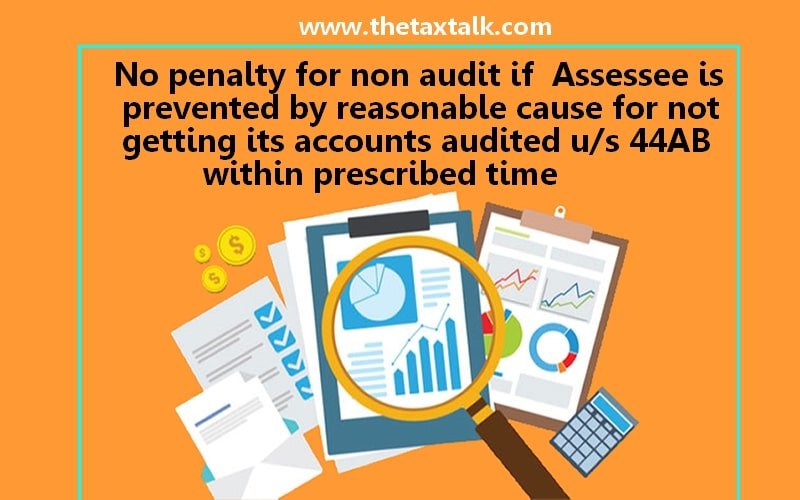 Tags: failure to get accounts auditedpenalty u/s 271B