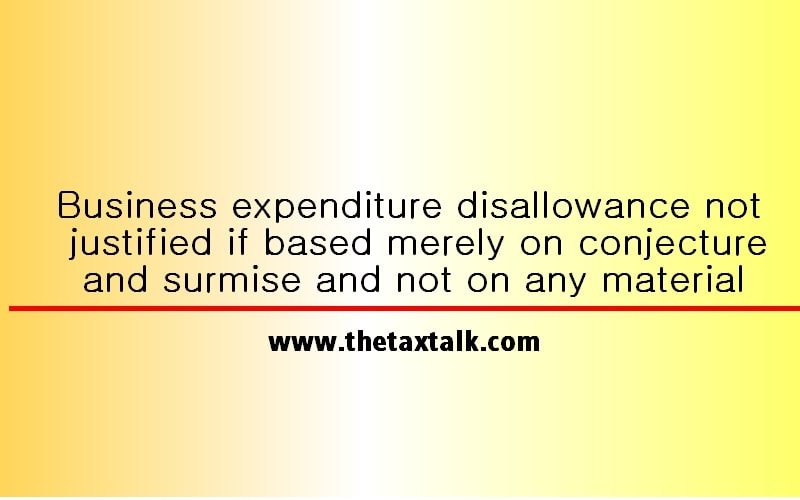 The appeal is by the assessee, an individual. The assessment year involved is 1978 – 79 and the previous year ended on 31st March 1978.

(ii) Addition of Rs. 12,000 on account of alleged travelling conveyance and stamp duty; and

” The assessee is to maintain his office and has to incur expenses on travelling, conveyance, stamp duty, etc., etc. On that account, I add a sum of Rs. 12,000.”