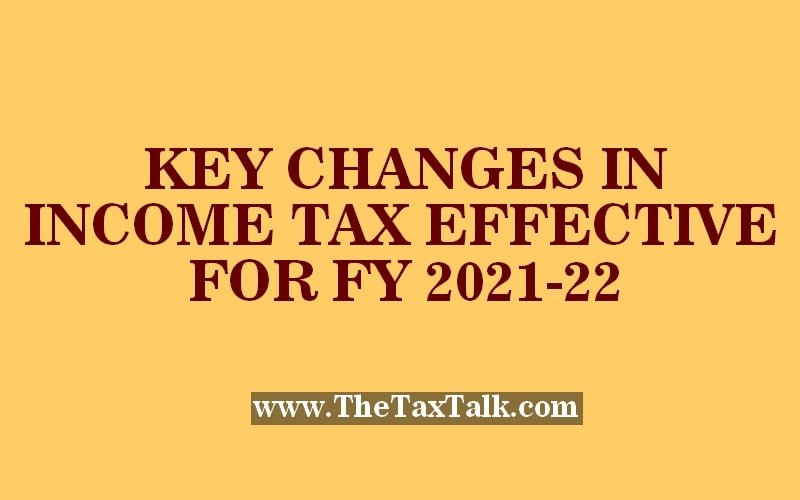 It is one of the key change in ITR Form as announced by in the Budget 2021 . The concept of Pre Filed ITR form is further widened.
Now, the Prefilled ITR Forms will have information of Capital Gains from Listed Securities, Dividend Income, Interest from Banks/Post Office, etc.
Earlier Pre-filed ITR form was available for Salaried employees where Income was reflected on basis of Form 16. However, now the scope has been widened so as to include dividend and capital gain from shares and mutual fund as well.

Similarly, a new sec 206CCA has been inserted in Income Tax Act as a special provision providing for higher rate for TCS for the non-filers of income tax return (ITR). The Proposed Rate on Non-Filer is higher of the following:
a) 5%
b) twice the rate specified in the relevant provision of the Act