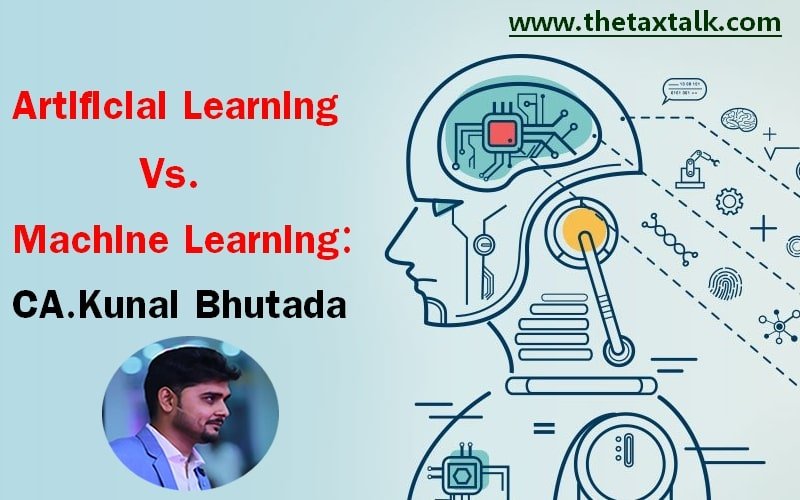 Artificial Intelligence and Machine Learning are the part of computer science that are correlated with each other. These two technologies are the most trending technologies which are used for creating intelligent systems.

Although these are two related technologies and sometimes people use them as a synonym for each other, but still, both are the two different terms in various cases.

On a broad level, we can differentiate both AI and ML as:

AI is a bigger concept to create intelligent machines that can simulate human thinking capability and behavior, whereas, machine learning is an application or subset of AI that allows machines to learn from data without being programmed explicitly.

Machine learning is like a child who learns from the behavior of people and surrounding around him. We can say “Jaisadekhawaisasikha”& accordingly sets a pattern.

& Artificial Intelligence is like a young boy we can say mature one who can take decision on the basis of his own intellect. We can say “khud ka dimaglagaya”.

Artificial intelligence is a field of computer science which makes a computer system that can mimic human intelligence. It is comprised of two words “Artificial“ and “intelligence“, which means “a human-made thinking power.” Hence, we can define it as,

Artificial intelligence is a technology using which we can create intelligent systems that can simulate human intelligence.

The Artificial intelligence system does not require to be pre-programmed, instead of that, they use such algorithms which can work with their own intelligence. It involves machine learning algorithms such as Reinforcement learning algorithm and deep learning neural networks. AI is being used in multiple places such as Siri, Google’s AlphaGo, AI in Chess playing, etc. 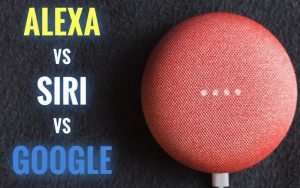 Based on capabilities, AI can be classified into three types:

Machine learning is about extracting knowledge from the data. It can be defined as,

Machine learning is a subfield of artificial intelligence, which enables machines to learn from past data or experiences without being explicitly programmed.

Machine learning works on algorithm which learn by its own using historical data. It works only for specific domains such as if we are creating a machine learning model to detect pictures of dogs, it will only give result for dog images, but if we provide a new data like cat image then it will become unresponsive. Machine learning is being used in various places such as for online recommender system, for Google search algorithms, Email spam filter, Facebook Auto friend tagging suggestion, etc. 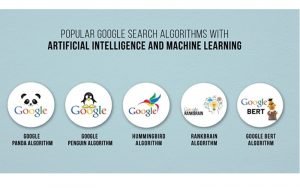 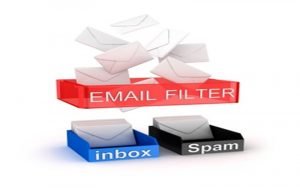 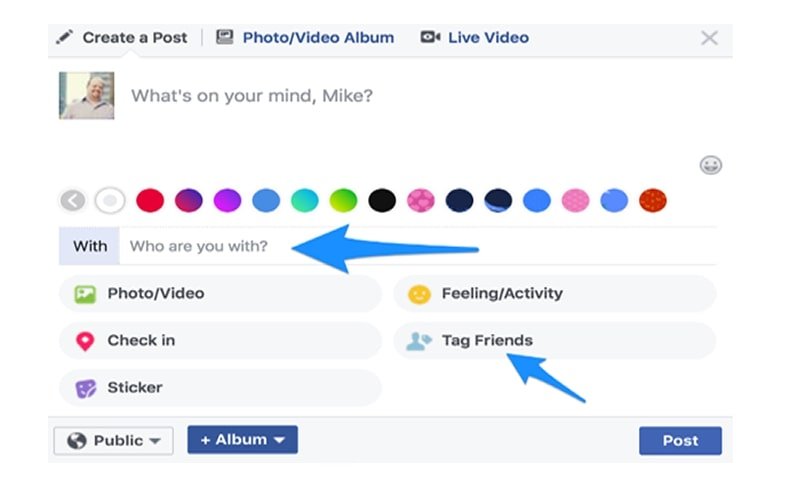