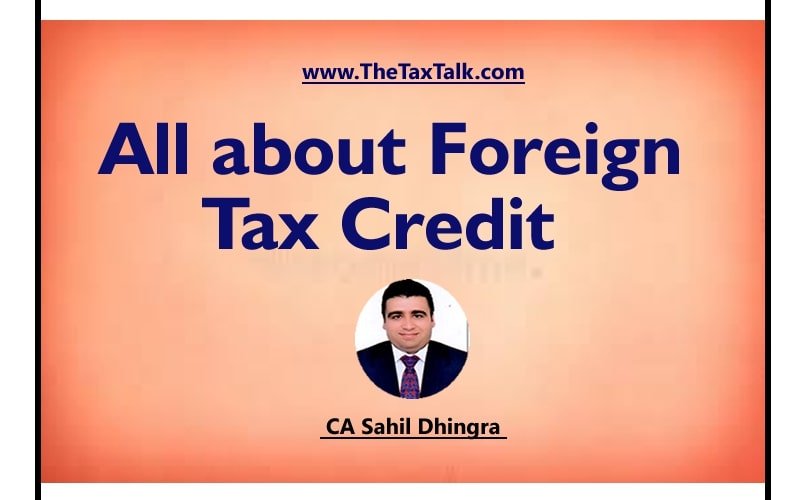 Corporate India today serves global needs and brings in overseas income which is chargeable to Indian tax net as a resident of India. Flip side of this paves way for claim for taxes paid at foreign jurisdiction based on the source of income. Without clear guidelines on the credit mechanism, there were uncertainty on determination of quantum of credit eligibility, which had led to lots of litigation. The attempt which CBDT has made to settle the dust by notifying rules for foreign tax credit was come into force from 1.4.2017. 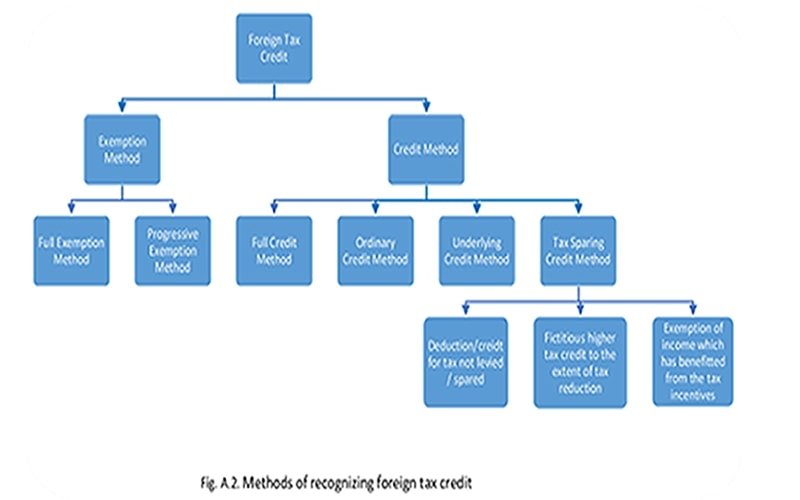 An Indian Co. has subsidiary in USA who is paying dividendRs 80,000 to Holding Indian Co and Details are as follows:

Clause (iv) of Explanation to Section 91.

Provided that the credit of such disputed tax shall be allowed for the year in which such income is offered to tax or assessed to tax in India if the assessee within six months from the end of the month in which the dispute is finally settled, furnishes evidence of settlement of dispute and an evidence to the effect that the liability for payment of such foreign tax has been discharged by him and furnishes an undertaking that no refund in respect of such amount has directly or indirectly been claimed or shall be claimed.

Telegraphic transfer buying rate’ shall have the same meaning as assigned to it in Explanation to rule 26.

Providedthat the statement furnished by the assessee in clause (iii) shall be valid if it is accompanied by,—

Tags: All about Foreign Tax Credit