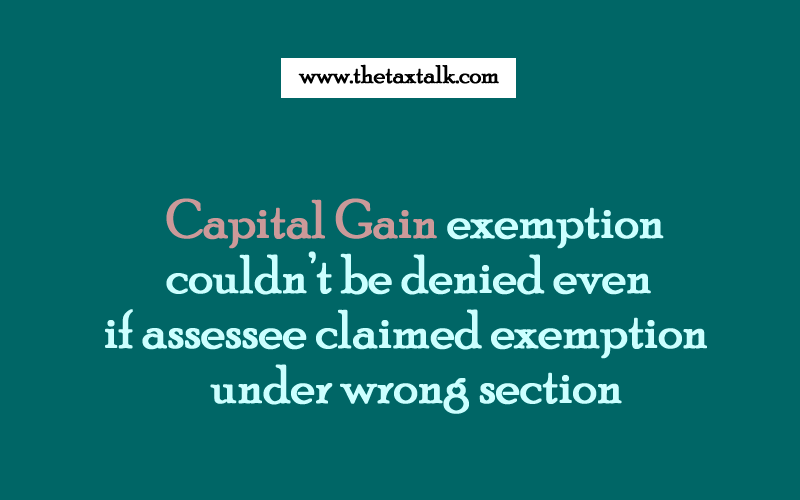 IN THE ITAT BANGALORE BENCH ‘C’

However, Commissioner observed that assessee owned more than one residential house other than new asset on date of transfer of original asset

In assessment order, there was a reference to examination of claim under section 54 but it was not clear what enquiries were made by Assessing Officer

From description of property in sale deed, it appeared that there was a house

However, issue as to whether same could be said to be a residential house for purpose of section 54, was a matter that required examination

Issue was Whether since there was a failure on part of Assessing Officer to make necessary enquiry, Commissioner was justified in invoking jurisdiction under section 263 for remanding order for de novo consideration

Another issue was whether even if deduction claimed in return was under section 54F, claim of assessee should be considered under provision of section 54 if same was meant as one made under section 54