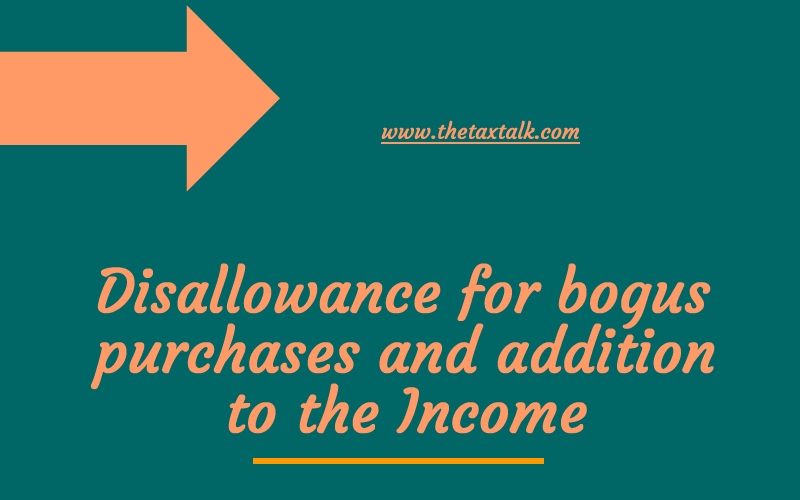 Pavapuri Metals And Tubes Vs ITO

The assessee, firm, engaged in the business of trading in Ferrous and non-Ferrous metals had filed return of income for relevant AY. The Return was processed u/s. 143(1) and subsequently reopened by issue of notice u/s 148 based on the information received from the DGIT (Inv) Mumbai, stating that assessee had availed accommodation entries from various dealers without purchase of any materials from them. In the course of re-assessment proceedings assessee was required to prove the genuineness of the purchases made from five parties. In response, assessee furnished ledger account and cheque payments and submitted that the purchases made from the parties were genuine. The AO treated the purchases as non-genuine and he was of the opinion that assessee had obtained only accommodation entries without there being any transportation of materials and the assessee might have made purchases in the gray market. The AO treated purchases of Rs. 77,74,274/- as non-genuine. The AO estimated the profit element from such purchases at 12.5% and disallowed Rs 9,71,785/- while computing the income. On appeal the CIT(A) sustained the addition as made by the AO.

On appeal, Tribunal held that,

Whether disallowance for bogus purchases can be reduced to the extent of profit element embedded in these purchase where sales are not in doubt and considering nature of assessee’s business addition non-genuine purchases caan be made at 4% – YES: ITAT

sales have been accepted as genuine from out of these purchases. When the sales have been accepted as genuine the entire purchases cannot be treated as non-genuine. The Gujarat High Court in the case of Bholanath Polyfab Pvt. Ltd 2012-TIOL-1220-HC-AHM-IT held that when the assessee made purchases and sold the finished goods as a natural corollary not the entire amount covered under such purchases would be subject to tax but only the profit element embedded therein. Similar view has been taken by the Gujarat High Court in the case of CIT v. Simit P. Seth. Simply because the parties were not produced the entire purchases cannot be added as held by the Bombay High Court in the case of CIT v. Nikunj Eximp. Agreeing with the view of the lower authorities that there should be an estimation of profit element from these purchases and should be estimated reasonably as the assessee could not conclusively prove that the purchases made are from the parties as claimed, especially in the absence of any confirmations from them. Taking the totality of facts and circumstances, keeping in view the nature of business of the assessee trader in iron and steel, it would be justified if the profit element embedded in those purchases are estimated at 4%. Accordingly, we direct the Assessing Officer to estimate the profit element from the non-genuine purchases at 4% and restrict the disallowance of purchases to 4% and compute the income accordingly.