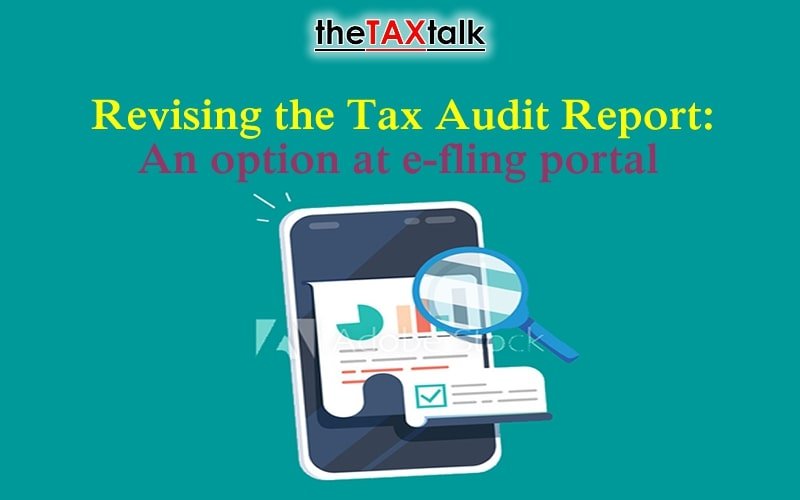 Now, the question arises as to whether revised audit report would require new UDIN or old UDIN can be used for this purpose?
It may be noted that UDIN is applicable to every certification. New Tax Audit Report or Revised Tax Audit report is a new certification and so it would require new UDIN to be generated. Auditor need to be cautious as the UDIN need to be generated in a time bound manner and various authorities are asking for UDIN for its verification.
Tags: audit report revisionRevising audit report