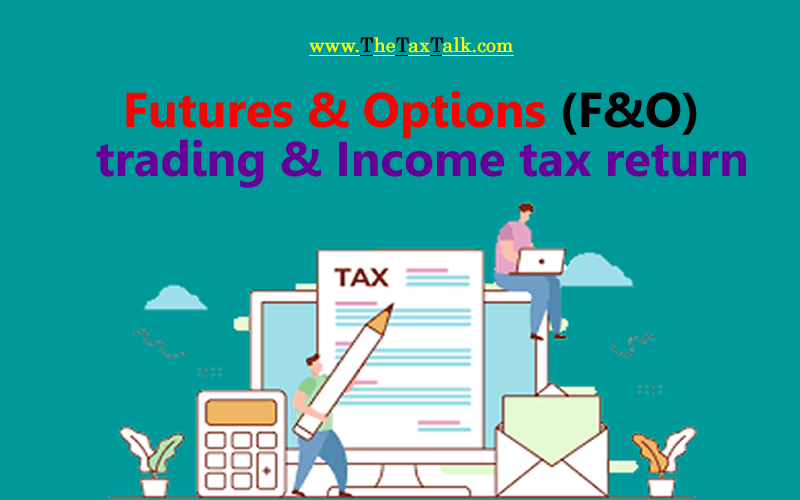 Confusion prevails as far as return filing is concerned if the person is dealing in future & options. The issue is further complicated when it is reviewed with regard to applicability of Audit in case of loss from F&O Trading and with regard to Calculation of turnover in case of F&O Trading.

The treatment of profit/loss from F&O Trading in the income Tax Return?

4. It may be noted that in case of Loss from F&O Trading, profit (Loss in the present case) is less than 8% (6%, for digital transactions) of the turnover. So, Tax Audit will be applicable u/s 44AB read with section 44AD.