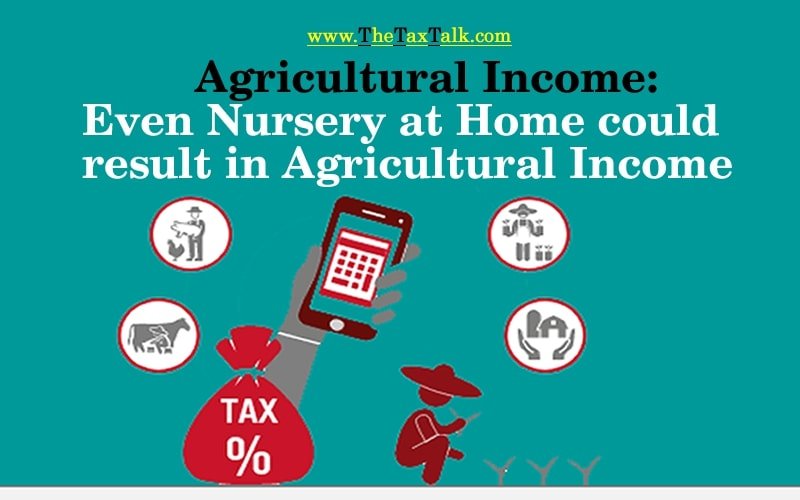 Tax is calculated on non agricultural income if following two conditions are satisfied:

As per section 2(1A), agricultural income means

Following are few interesting observation as to the recognition of income as agricultural income: