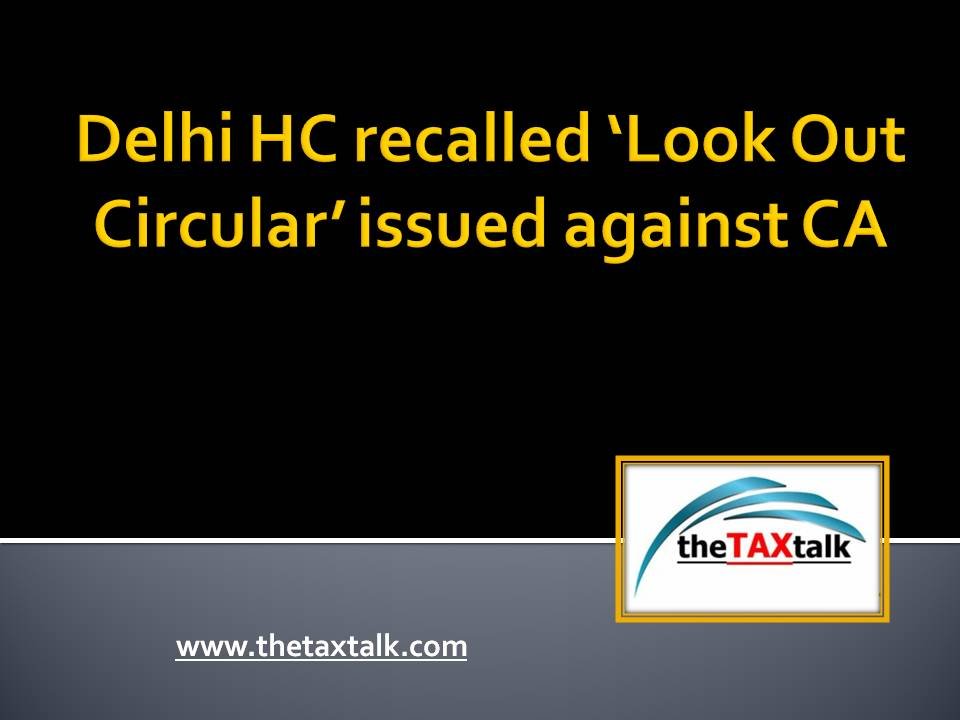 In case of multiple consignments, for each shipment a separate CHIMS registration no. is required.

Compliance Calendar for May-22

EXAM DATES for CA May 2021 Announced