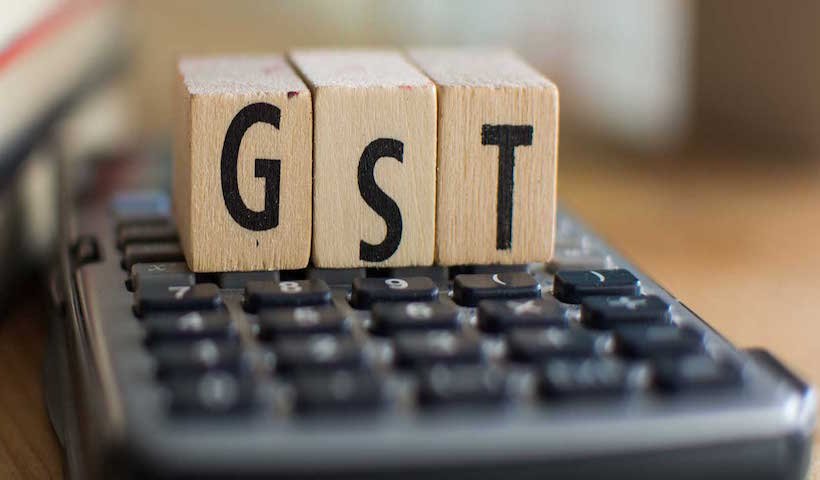 In GST act, there is a situation where rate of GST on output is less than Rate of GST on inputs. According to section 54(3) of the act, a registered person may claim a refund of unutilized input tax credit on account of Inverted Duty Structure

A tax period is a period for which return is required to be furnished. Thus, a taxpayer can claim the refund of unutilized ITC on monthly basis.

Situation where such refund cannot be claimed:

How to claim such refund:

Tax official will process the Refund Application. Once the application is processed, refund will be disbursed manually.

Note- The registered persons applying for refund must give an undertaking to the effect that the amount of refund sanctioned would be paid back to the Government with the interest in case it is found subsequently that the statutory requirements of the CGST Act, 2017 have not been complied with in respect of the amount refunded.

The refund application in FORM GST RFD-01A needs to be filed within 2 years from the end of financial year in which such claim for the refund arises.

Refund amount” means the maximum refund that is admissible;