Date of agreement to sale can be considered as the date of transfer and not the date of conveyance deed. 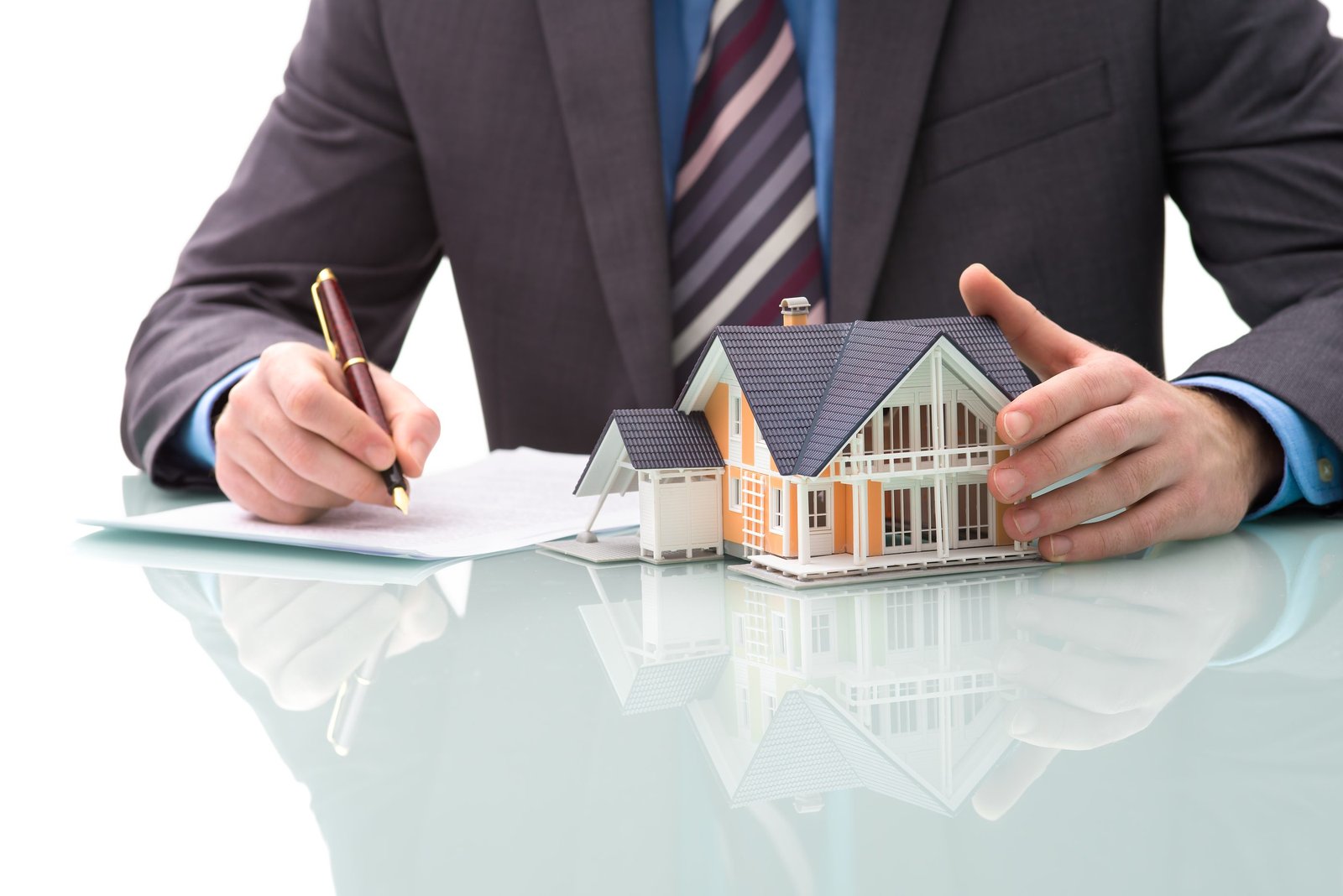 Sections 2(47) and 54 – Condition regarding purchase of new property within one year of transfer of old property – Date of agreement to sale was considered as the date of transfer and not the date of conveyance deed.

Sections 2(47) and 54 – Condition regarding purchase of new property within one year of transfer of old property – Date of agreement to sale  was considered as the date of transfer and not the date of conveyance deed.

Relying on the Supreme Court decision in Sanjeev Lal vs. CIT (Civil Appeal No. 5899-5900 of 2014 dated 01.07.2014)), the Tribunal observed that by entering into an agreement to sale, some right which the assessee had in respect of the capital asset in question had been extinguished, because after execution of the agreement to sale, it would not be open to the assessee to sell the property to others in accordance with the law.

The vendee gets a right to get the property transferred in his favour by filing a suit under Specific Performance Act. Thus, according to the Tribunal, a right in respect of the capital asset (old residential property in question) had been transferred by the assessee in favour of the vendee/transferee on 16.09.2011.  And since purchase of the new property was on 04.10.2010, it was held that the purchase of the property was well within one year from the date of transfer as per section 2(47) of the Act.