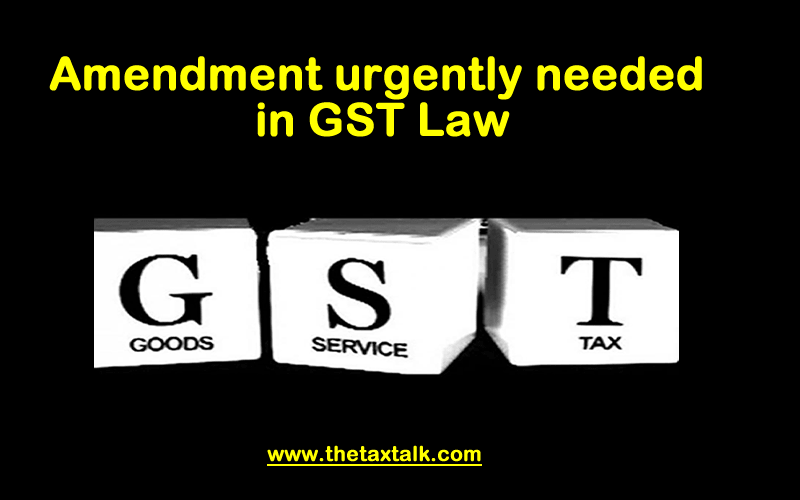 Under the Goods & Services Tax Law, filing revised return is not permitted. However, this was not the case in the VAT laws of almost all the states
While filing the original returns, some errors do get creep in which are noticed subsequently for reason whatsoever.
Even certain dealers have found that in the revised returns filed under the VAT Act, they were entitled to a refund higher than what they had claimed in the original returns filed for April, May & June 2017 I.e., pre GST era of the same financial year in which GST is implemented.
Because of the provisions in Section 142(9)(b)  of the MSGST Act, 2017 which provides that if any return furnished under the existing law is revised after the appointed day and if, pursuant to such revision any amount is found to be refunded to dealer then the same is allowed in cash under the existing law.
In some cases dealers have carried forward  refund of lakhs of rupees in the revised return which was not claimed in the original returns.
As far as Maharashtra VAT is concerned-
If the dealers are not allowed to carry forward this refund then they will have to pay the GST liability in cash and will have to wait for refund under MVAT Act for a considerable period of time. At the time of filing of original returns, the option of carry forward was not given.
The businesses are facing liquidity crunches.
Considering the sluggish scenario, GST Council and the state Governments must make suitable amendments in the GST provisions so as to enable the dealers to carry forward and adjust the refund as per the revised returns filed under the respective VAT Act.