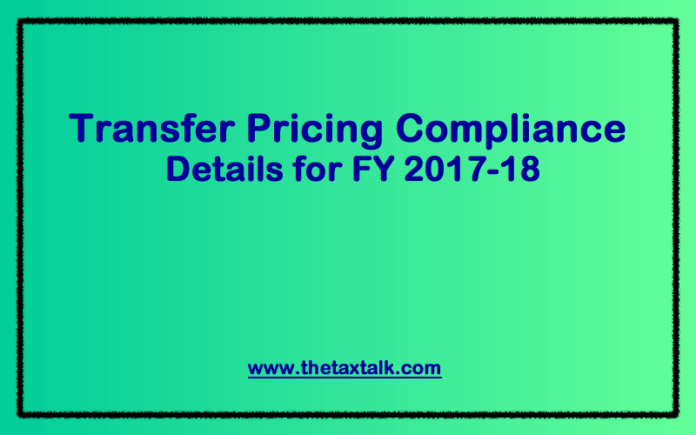 Word ‘a’ employed under Section 54 can include plural residential houses

Word ‘a’ employed under Section 54 can include plural residential houses