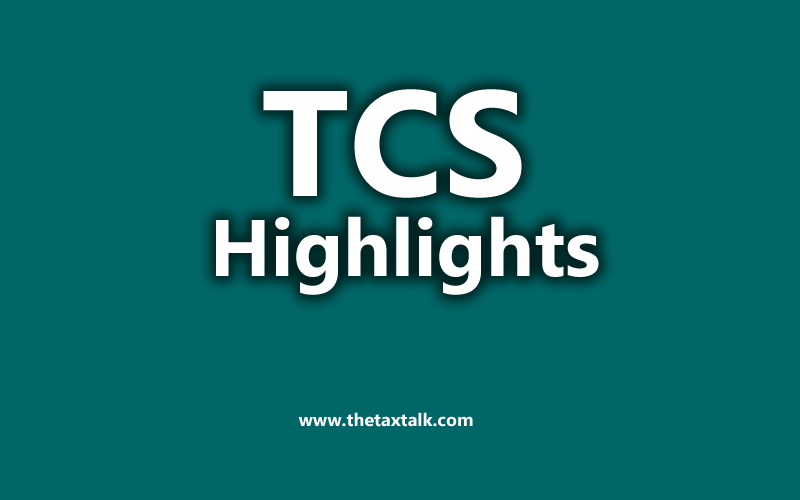 Due date for payment of tax collected

As per section 206CC of Income Tax Act 1961 if person paying any sum or amount on which tax is collectable at source shall furnish his PAN to the person responsible for collecting such tax, failure of  which leads to collecting tax at higher of following:

Due date for furnishing return of TCS

As per section 234E, where a person fails to file the TCS return on or before the due date prescribed in this regard, then he shall be liable to pay, by way of fee, a sum of Rs. 200 for every day during which the failure continues. The amount of late fees shall not exceed the amount of TCS.

As per section 271H of Income Tax Act 1961, where a person fails to file the statement of tax collect at source i.e. TCS return on or before the due dates prescribed in this regard, then assessing officer may direct such person to pay penalty under section 271H. Minimum penalty can be levied of Rs. 10,000 which can go upto Rs. 1, 00,000. This penalty is in addition to penalty under section 234E of Income Tax Act 1961.