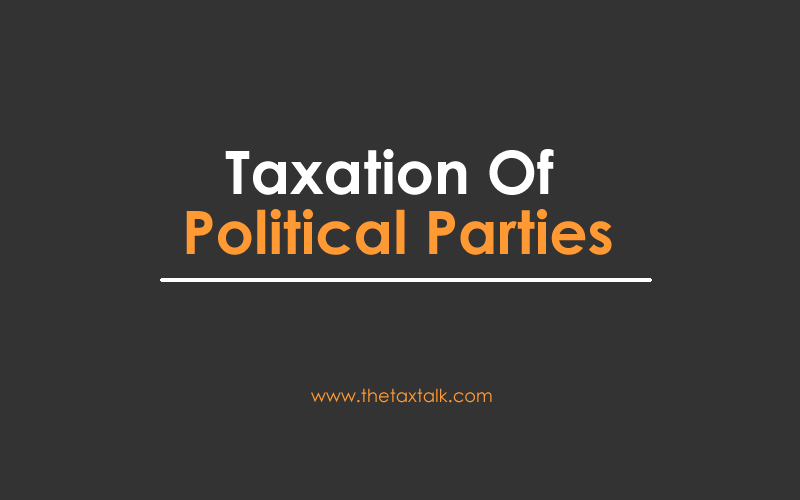 To get the exemption of this section the following conditions shall be fulfil.

Over and above the exemption to the political party. The donor is also eligible for any donations made to political party otherwise than by cash u/s 80GGB/GGC i.e. double benefit.