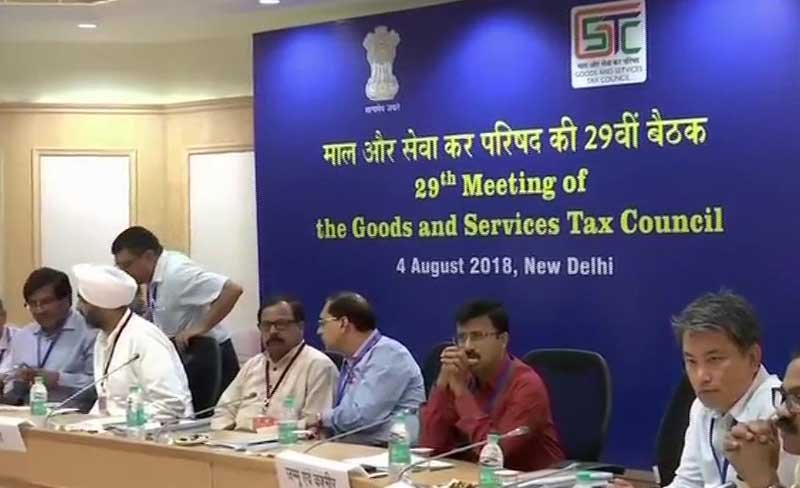 The 29th GST Council meeting held at New Delhi Today has approved the decision to give incentives on digital payments using BHIM app. The move aims at encouraging digital transactions which the Government promotes. The Council approved 20% cashback for the transaction via BHIM app. The Special meeting was aimed to discuss the issues of the Micro, Small and Medium Enterprises (MSMEs). 157 issues were submitted before the Council. While addressing the media after the meeting, the Finance Minister Piyush Goyal said that several issues related to small businessmen and retailers were discussed in the meeting. He said that the GST council has decided to form a sub-committee under the leadership of Shiv Pratap Shukla, Minister of State for Finance. Delhi Minister Manish Sisodia, Finance Minister of Punjab & Finance Minister of Kerala will be a part of this committee. The committee will study the issues and make recommendations to ease the issues of MSMEs. The Law Committee will take decisions related to law. Fitment Committee will take decisions related to rates, Piyush Goyal said. The next GST Council meeting is scheduled end of September at Goa.