Brand promotion by ‘Shilpa Shetty’ not an international transaction in absence of pre-requisite agreement . 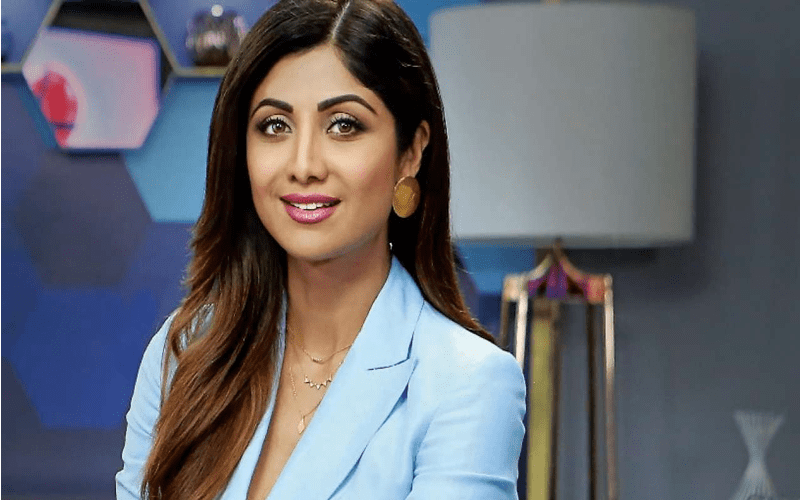 Brand promotion by ‘Shilpa Shetty’ not an international transaction in absence of pre-requisite agreement
Facts:
a) Assessee-Shilpa Shetty was resident of India and was engaged in film acting and had also acted as a brand ambassador for various products.
b) A Share Purchase Agreement (SPA) was signed by existing shareholders of a Mauritian company, EMSHL for transfer of a portion of shareholding of that company to Kuki Investments Ltd. (Kuki) represented by Raj Kundra and under same SPA, Kuki was also to subscribe to additional shares to be issued by company EMSHL.
c) Assessee herself was neither a buyer nor a seller of shares of EMSHL in SPA. However, under SPA, she undertook to provide brand ambassadorship services without charges to Jaipur IPL Cricket Private Limited (JICPL), an Indian Company that was a 100 per cent subsidiary of EMSHL, in relation to promotional activities of ‘Rajasthan Royals’, an IPL cricket team owned by JICPL.
d) It was held that there was a deemed ‘international transaction’ between assessee and JICPL by virtue of section 92B(2) due to prior agreement, i.e., SPA and, accordingly, adjustment to assessee’s income on basis of ALP was needed.
The ITAT held in favour of assessee as under:
1) Section 92B(2) deems a transaction between the two non-AEs as ‘international transaction’ if there exists a prior agreement in relation to the relevant transaction between one of the non-AE’s and the AE of an assessee.
2) CIT(A) considered the two non-AEs as the Assessee and JICPL and held that a deemed “international transaction” without establishing with which AE of the Assessee had a prior agreement with JICPL.
3) Section 92B(2) couldn’t be applied to hold that transaction between assessee and JICPL was an ‘International transaction’ as neither any of the parties to the SPA was an AE of the assessee nor JICPL had entered into a prior agreement with AE of assessee (JICPL was not a party to SPA); and, as such, the pre-requisite of a prior agreement between a non-AE with the AE of an assessee was not fulfilled.   – [2018] 96 taxmann.com 443 (Mumbai – Trib.)