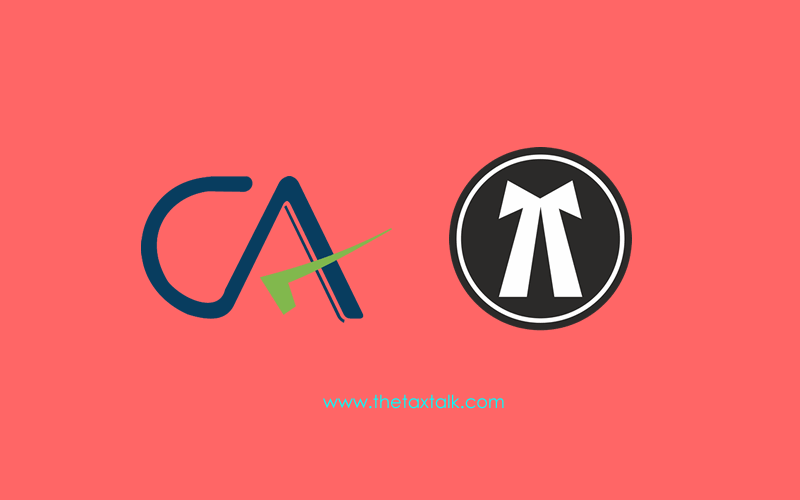 CA’s & Advocate’s are not eligible to become GST Tribunal Members-
Provisions Challenged  in writ petition
Delhi High Court issued notices to State/ Centre/ GST Council in petition challenging the constitutional validity of the provisions of CGST Act 2017 and corresponding DGST provisions relating to the constitution of GST Tribunal and qualification of their members.
In the court of:
Hon’ble Justice Sanjiv Khanna
Hon’ble Justice Chander Shekhar
In the matter of:
Bhartiya Vitta Salahkar Samiti
Vs
Union of India & Ors
{W.P. (C) 6900/2018}
Writ petition under article 226 and 227 has been filed challenging section 109 and 110 of the CGST act and corresponding DGST act as voilative of article 14 and 19(1)(g) of the constitution.
That the following major  grounds has been taken in the writ petition filed-
1. The number of technical members on the bench are always higher than the number of judicial members, which is voilative of supreme court directives.
2. Appointment of officers of Indian Legal Services as judicial members would affect the very purpose of the Tribunal and voilative of supreme court directives.
3. There is no provision for Advocates to become GSTAT Judicial members and also no provision for CA’s to become Technical members, which is voilative of supreme court directives and impact on the functioning of final fact finding authority GSTAT.
4. Qualification for becoming technical member is less than the qualification required in case of first appellate authority, which is grossly voilative of rule of law.
5. Provisions providing selection committee, appointment, re‑appointment, transfer, term and removal of members for technical and judicial members. Are in violation of the doctrine of separation of powers as there is complete control. And discretion of the government in the said sphere.
Matter has been listed for 15th October 2018.
Tags: GST Tribunal Members