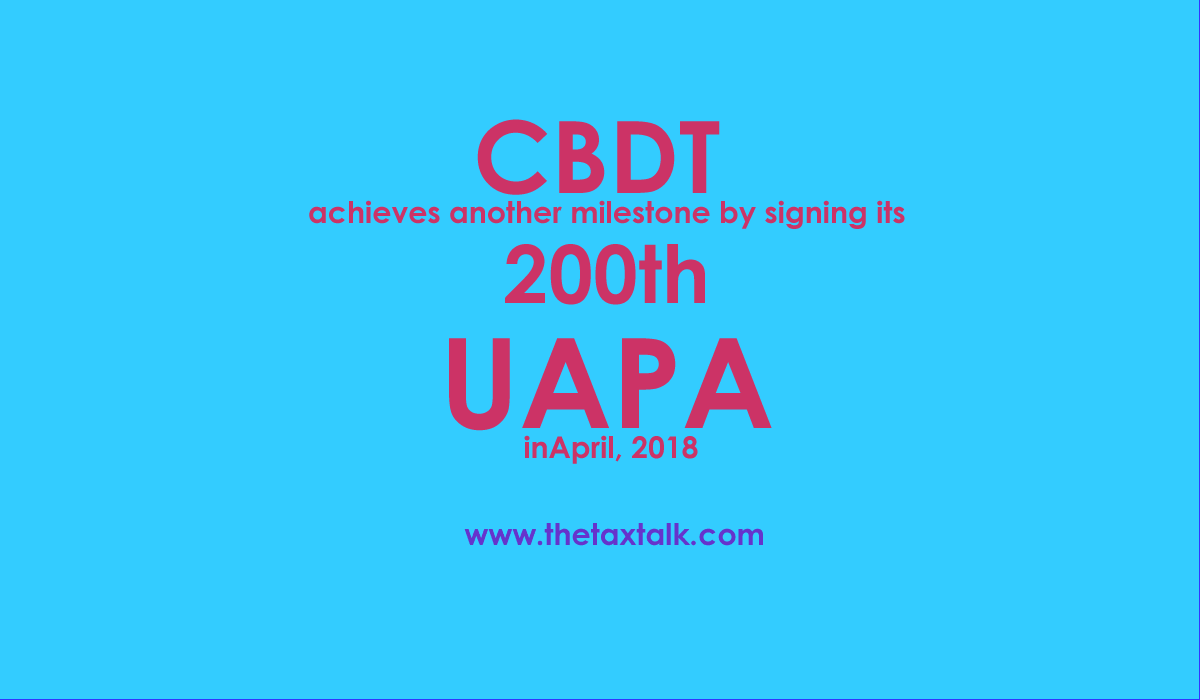 Whether LPG Gas Subsidy received by individuals is taxable or tax free?