Whether the annual letting value of the property determined by the Tribunal could be a figure lower than that returned ? 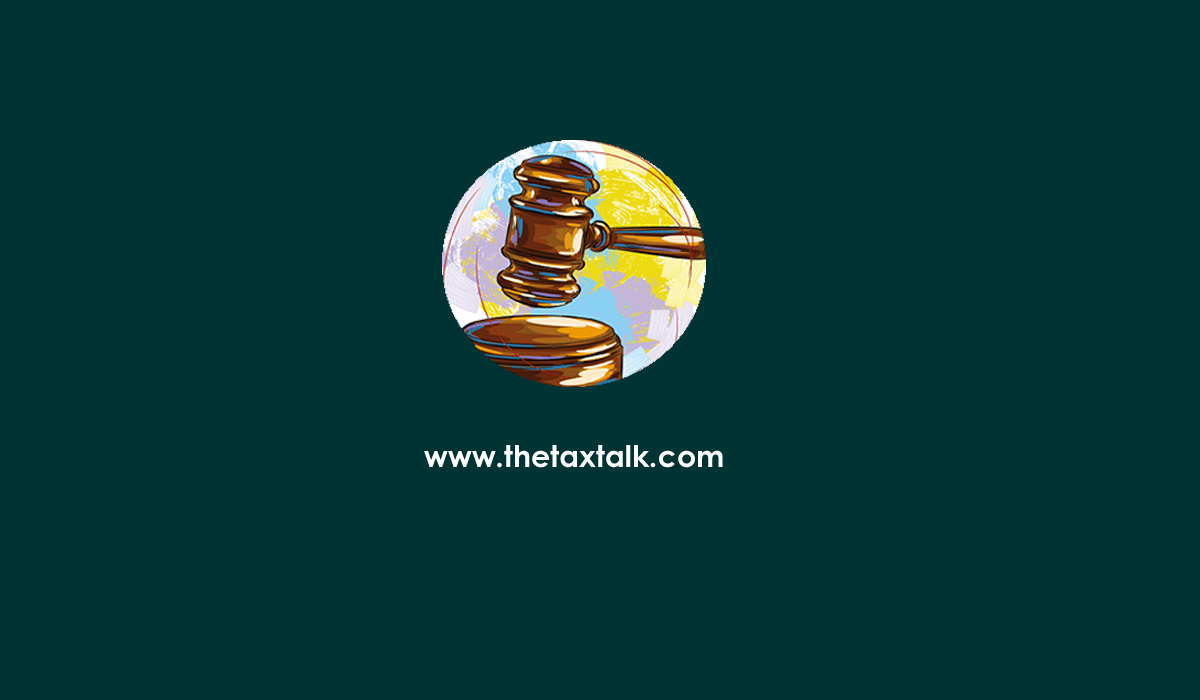