PNB Fraud: How It Happens? 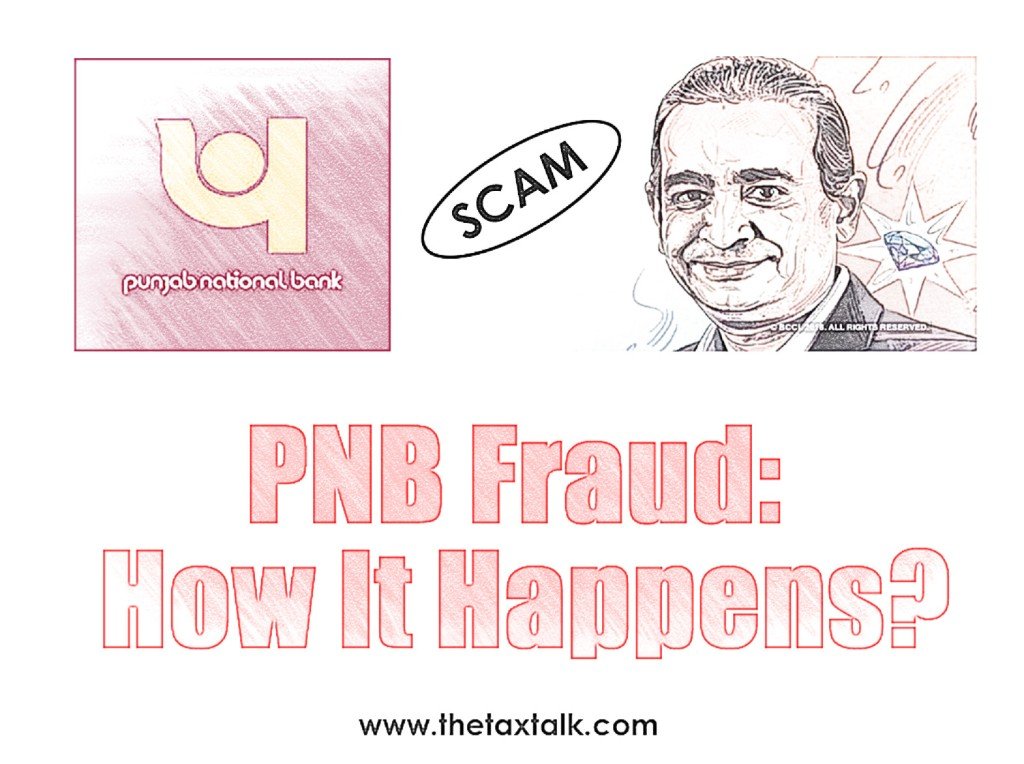 pnb -How It Happens?