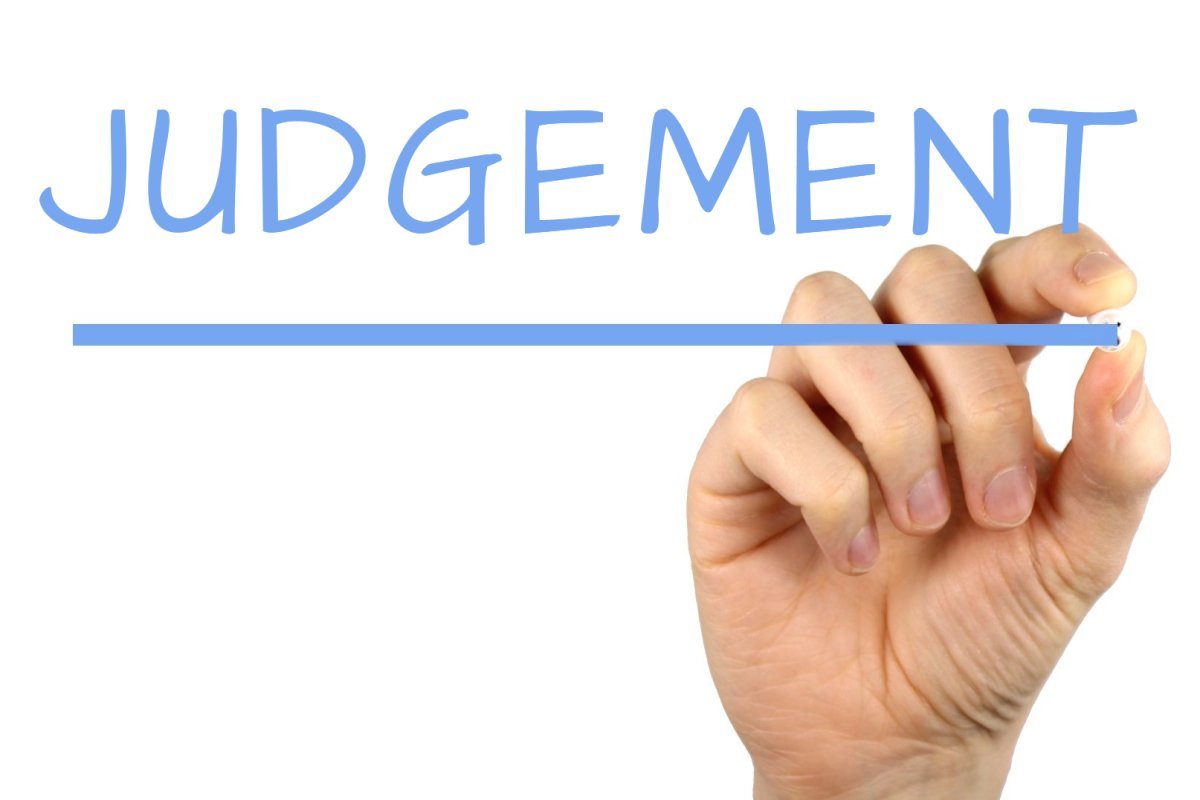 [button color=”” size=”” type=”” target=”” link=””]Law laid down in Subhlakshmi Vanijya Pvt. Ltd vs. CIT 155 ITD 171 (Kol), Rajmandir Estates 386 ITR 162 (Cal) etc that the CIT is entitle to revise the assessment order u/s 263 on the ground that the AO do not make any proper inquiry while accepting the explanation of the assessee in so far as receipt of share application money is concern cannot be interfere with[/button]