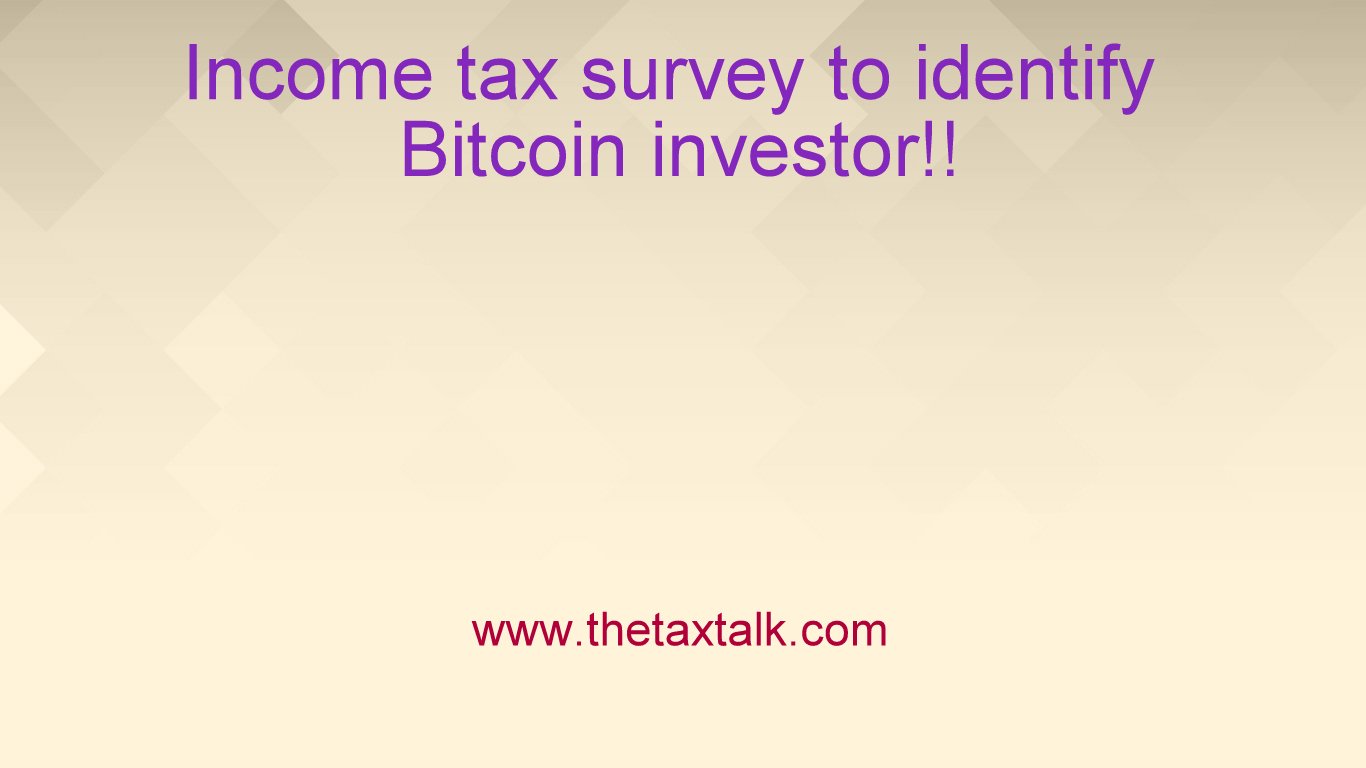 They said various teams of the sleuths of the department. Under the command of the Bengalore investigation wing. Today visited the premises of nine such exchanges in the country. Including in Delhi, Bengalore, Hyderabad, Kochi and Gurugram, since early morning.

The survey, under section 133A of the Income Tax Act. Is being conduct for “gathering evidence for establishing the identity of investors and traders. Transaction undertake by them, identity of counterparties, related bank accounts used, among others,” they said. The survey teams, sources said, are armed with various financial data and inputs about the working of these exchanges and this is the first big action against them in the country.