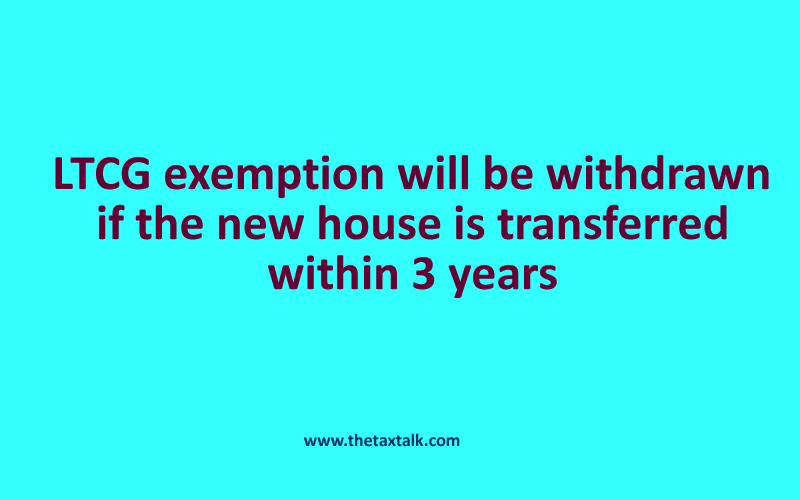 I read your article in The Hitavada Dated 17/04/2017 about JV & have question pertaining Joint venture between land owner and developers. I have also entered in to an agreement with the builder who would be constructing 8 flats wherein builder would be retaining 5 flats & I would be getting 3 flats. I am a senior citizen belonging to Muslim community having 2 sons. Out of my 3 flats, I would like to sell off 1 flat and remaining 2 flats I want to gift to my sons, one flat each through Heeba (Muslim Law). My JV Agreement took place in August’2016. My question is what would be the tax implications in my case? How much tax liability would arise in this financial year as RR of 1 flat is around Rs. 70 lakh which I propose to sell? I have not taken any money from the builder and have received only 3 flats as my consideration. Should I first claim exemption under Section 54F as suggested by you in you in your said column by showing 2 flats as one as both flats are on same floor and then gift them to my sons through heeba or should I directly transfer 1 flat each  to my two sons? Do I need to pay tax on 2 flats which I propose to gift to my 2 sons through Heeba? I am told that if I gift the flat within 3 years then I would be required then capital gain exemption would be withdrawn back. Please advice.

Above advice & opinion is based on the basis of information provided in the query & on the basis of certain set of presumptions. Generalized reply may not be possible in such cases. Above discussion would certainly help you and other readers to give glimpse of the tax implications involved. In view of the complexity of law & heavy stake involved, readers are advised to obtain individual professional advice before filing their income tax returns.

Your article “All about tax benefits on Education Loan” published in the Hitavada yesterday was indeed enlightening. In Para 8, you have mentioned that, for claiming deduction u/s 80E towards education loan, there is no condition that the course should be done in India. Is the same condition applicable for deduction under 80C for the tuition fee paid for son’s education abroad? If not, isn’t there a discrimination between 80 E & 80C while dealing with the same subject? [Rajan Mannil- rajanmannil@yahoo.co.in]

Deduction U/s 80E is available only against the interest on loan taken for higher education. Education Loan could be availed not only for college fees but can also include amount towards incidental & ancillary expense like hostel, meals expenses, transportation etc. Unlike 80C, there is no condition u/s 80E that the course should be done in India. The higher education means any course of study pursued after passing senior secondary examination or its equivalent from any school, board or university recognized by the Central Government or State Government or local authority or by any other authorized authority.

The distinction between section 80C & 80E appears to be intended. Considering the importance of higher studies, facility & infrastructure, deduction u/s 80E is extended to even education pursued abroad. The same significance probably is not considered necessary by the legislature for deduction u/s 80C towards tuition fees.