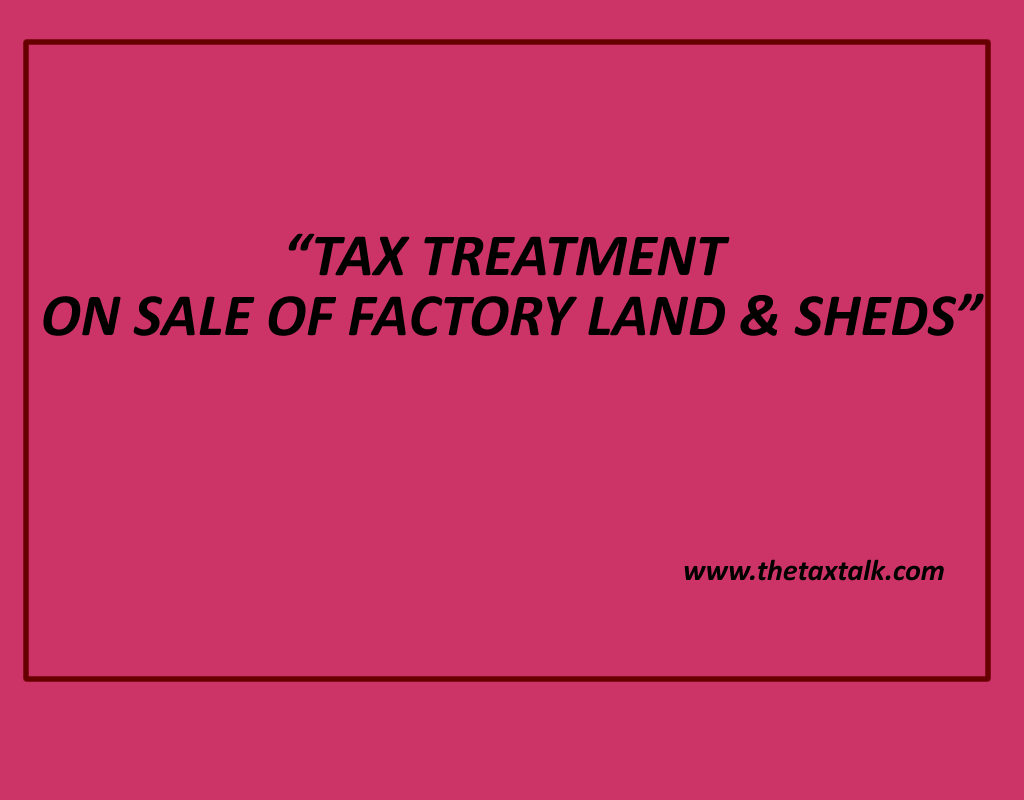 I am a govt. employee. in FY 2013-14, my home loan bank showed interest on home loan
as Rs. 28,500/- in provisional income tax certificate whereas actual interest as shown in
final certificate is Rs. 2,82,73/-. Please tell me how to pay that extra tax online and also
the corresponding challan involved? [N.A. Mahajan- nilay_am@rediffmail.com]

To save tax under (a) & (c) above, you can exercise following options:
a] Make addition (by way of purchase or construction etc) of other assets in the same block i.e. assets entitled to same rate of depreciation during the same year only.
b] Invest the amount of gain in NHAI / REC bonds specified u/s 54EC of the Income Tax Act-1961. [It may interestingly be noted that exemption u/s 54EC is available even in respect of depreciable assets sold after a holding period of more than 36 months. It is a profit that is deemed as short term capital gain u/s 50 and the assets (i.e., shed in your case) still remains a long term capital assets. Exemption u/s 54EC is available on the long term capital assets transferred.]