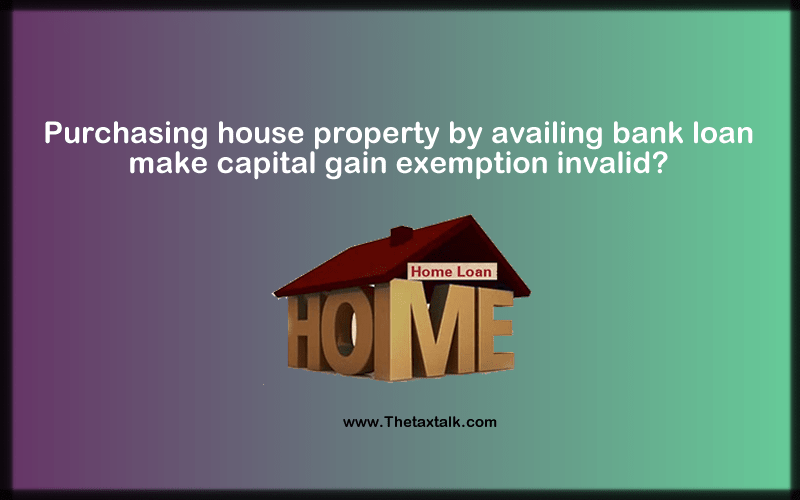 The assessee filed the return showing the taxable income of Rs. 33,570 on December 31, 1993. During the previous year relevant to the assessment year 1993-94, the assessee sold residential property for Rs. 60. lakhs. It was jointly owned by the assessee and Mrs. Prema P. Shah. It was purchased for Rs. 14.00 lakhs on March 29, 1983, and sold on April 4, 1992, for the aforementioned price. The assessee claimed exemption under Section 54, showing long-term capital gains as nil. The assessee filed a xerox copy of the agreement made in London giving particulars such as date of lease, name of lessor and the lessee. On going through the agreement, the Assessing Officer noted that it was an agreement for leasing of the property by the lessor, viz., Higgs and Hill Homes Ltd., which has been made effective from January 1, 1988. The assessee is described as a lessee. In this agreement the lessor is a resident company. Many restrictions are also imposed, including certain restrictions on the payment of lease rent, restrictions on utilisation of the property, which is claimed by the assessee as acquired residential property, against which the assessee claims the exemption.

115C. In this Chapter, unless the context otherwise requires-…

We find no reason to divorce the ordinary meaning of the word ‘purchase’ as buying for a price or equivalent of price by payment in kind or adjustment towards an old debt or for other monetary consideration from the legal meaning of that word in Section 54(1). If you sell your house and make a profit, pay Caesar what is due to him. But if you buy or build another subject to the conditions of Section 54(1) you are exempt. The purpose is plain; the symmetry is simple, the language is plain. Why mutilate the meaning by lexical legalism. We see no stress in the section on ‘cash and carry’. The point pressed must, therefore, be negatived. We have declined to hear Sri S.T. Desai’s artillery fire although he was armed cap a pie with Mitakshara lore and law. A point of suffocating scholarship sometimes arrives in court when one nostalgically remembers the escapist verse:

‘Where ignorance is bliss, Tis folly to be wise’.