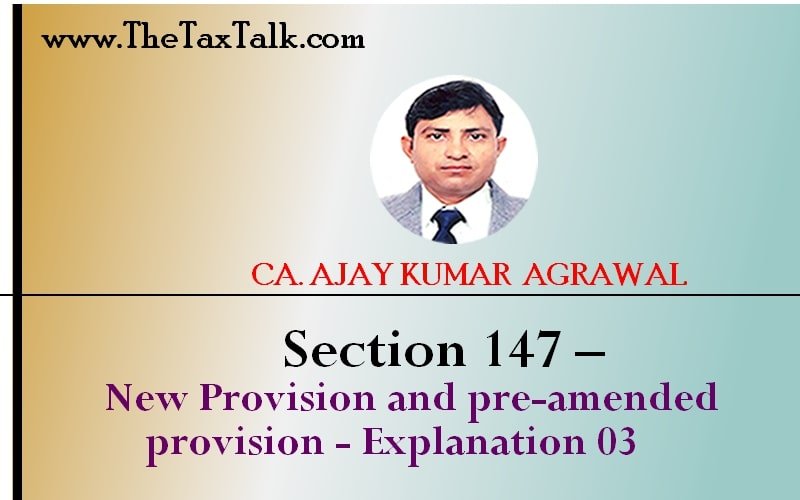 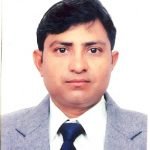 Issue : Whether the Substituted provision of Section 147 of the Income tax Act ( by Finance Act 2021) give power to inquire ANY ISSUE in respect of reopening for escapement of Income u/s 148 of the Income Tax Act?

(Atlas Cycle Industries 180 ITR 319 (P&H) & Travancore Cements 305 ITR 170 (Ker)) that even if the jurisdiction was validly exercised, the AO could not assess the other escaped income that was not referred to in the reasons. It merely clarifies the existing law and does not expand the powers of the AO u/s 147. If the AO drops the ground for which the notice for reopening was issued, it means he had no “reason to believe” that income had escaped assessment and so he has no jurisdiction to assess the other escaped income