Search & Seizure carried out by Inspector of CGST dept. without authority of a proper jurisdictional officer is unlawful: Delhi HC 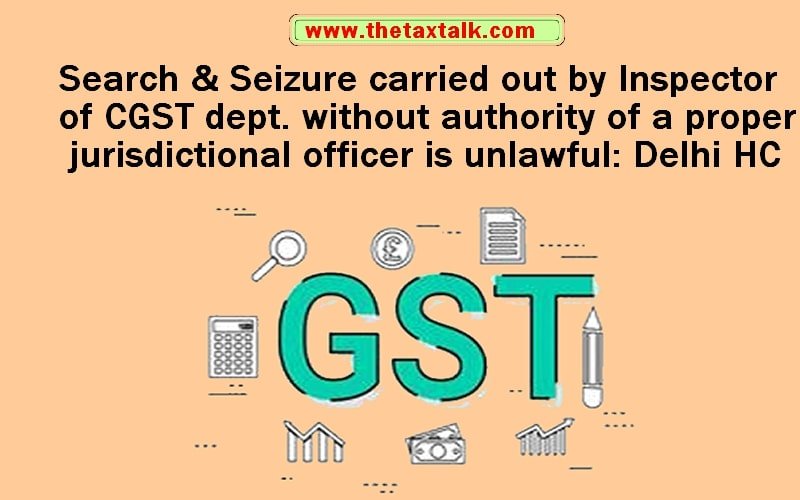 Search & Seizure carried out by Inspector of CGST dept. without authority of a proper jurisdictional officer is unlawful: Delhi HC

Therefore, it was held that the very trigger for conducting the search i.e. the authorization issued by the Additional Commissioner, CGST Delhi North Commissionerate was flawed and unsustainable in law.

Tags: Search & Seizure carried out by Inspector of CGST dept. without authority of a proper jurisdictional officer is unlawful: Delhi HC