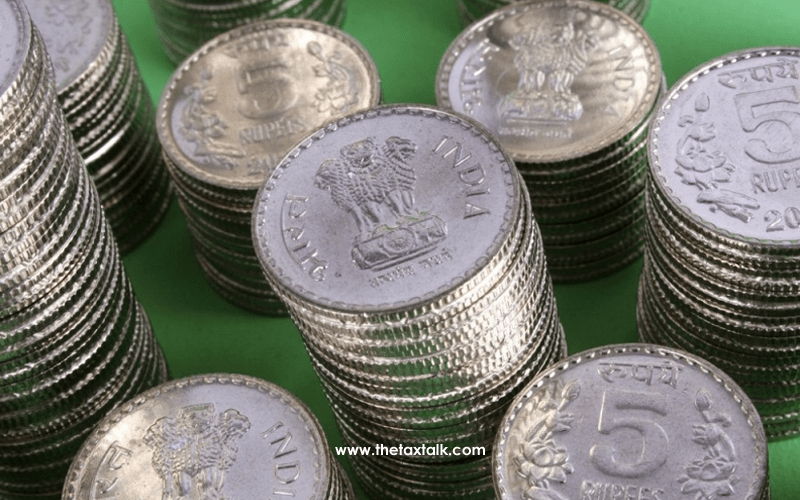 These appeals by the assessees are directed against the orders passed by the learned Commissioner of Income Tax (Appeals)-12, Chennai as detailed herein below for the assessment year 2014-15 passed U/s.250(6) r.w.s.143(3) of the Act :-

Since the issues in all these appeals are identical, they have
been taken up for hearing together and disposed off by this common
order.

2. The assessees have raised several identical grounds in their appeals however the following grounds were argued before us at the time of hearing:-

(i) The Ld.CIT(A) has erred in confirming the addition made by the Ld.AO U/s.68 of the Act, by rejecting the assessees claim of exemption U/s.10(38) of the Act on the Long Term Capital Gains earned out of the purchase & sale of equity shares of the company M/s. SRK Industries Ltd., by holding that the transactions are sham and tailored to bring the unaccounted money as the legitimate gain in the guise of Long Term Capital Gain which is exempt U/s.10(38) of the Act.

(ii) In the case of Shri Ramkishan Agarwal in ITA No.1416/Chny/2018 the assessee has raised the ground that the Ld.AO had erroneously adopted the total income as Rs.5,95,016/- as against Rs.5,25,690/- declared by the
assessee in the return of income while computing the income of the assessee.

(iii) The Ld.AO had erroneously computed the aggregate value of the sale of shares of M/s. SRK Industries Ltd., as follows while computing the Long Term Capital Gain:

(iv) In the case of Rajnish Agarwal in ITA No.1419/Chny/2018 the assessee has raised the ground that the Ld.CIT(A) has erred in confirming the order of the Ld.AO who had not allowed the benefit of set-off of losses on the sale of shares amounting to Rs.6,01,730/- while computing the total income.