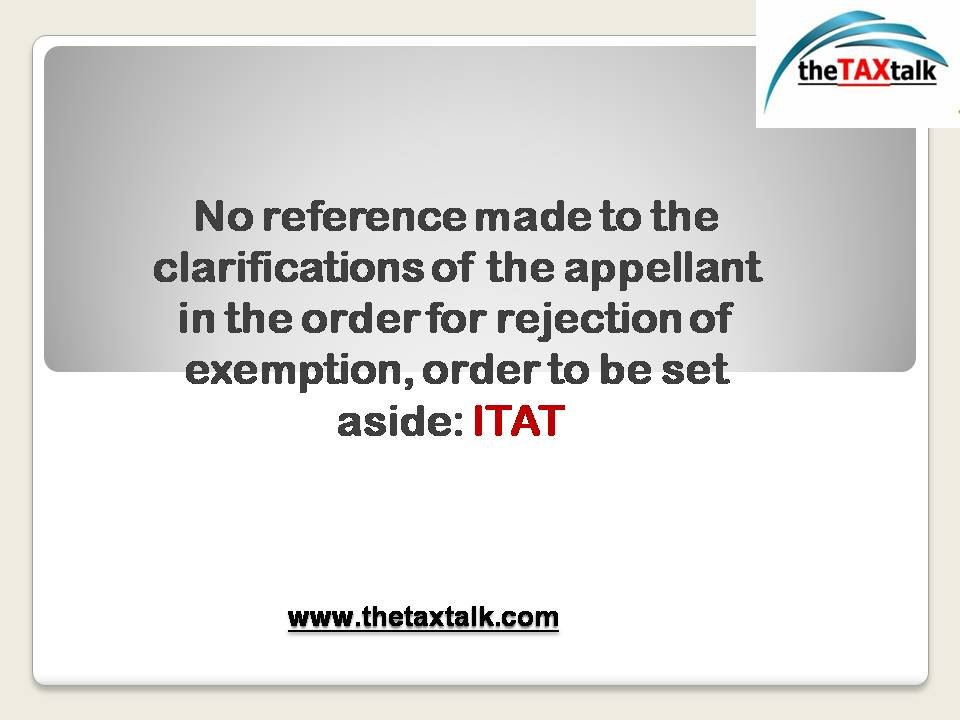 Before discussing on the future course of action, let us discuss one case here which was before ITAT Delhi, as under:

ITAT New Delhi held as below:

In short, non adjudication of the reply given by the applicant could be considered as improper and unwarranted.

The ratio of the above judgement can be applied wherein the permanent registration has been denied without considering the detailed submission and reply done by the assessee trust.

There are various other judgments in the earlier regime of charitable trust wherein it has been held that the registration cannot be denied for the reason that substantial activities have not been carried out by the trust. All such cases would be relevant in all such cases where permanent registration has been denied for non submission of credible evidence.

Let us hope that CBDT also comes out with a little soft corner for the charitable trusts who are doing noble tasks for the society.