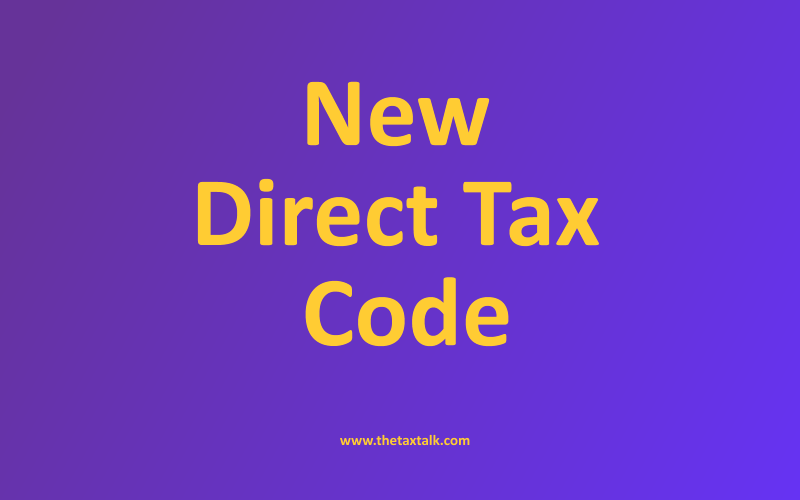 In order to review the Income –tax Act, 1961 and to draft tax law in consonance with the economic needs of the country , a Task Force was constituted by the Government of India in November ,2017

In partial modification of the earlier order , the  Government has appointed  Shri Akhilesh Ranjan , Member ( Legislation ) , CBDT as Convenor  of the task force . Other members of the Task remain unchanged .

The Task Force shall submit its report to the Government by February 28, 2019