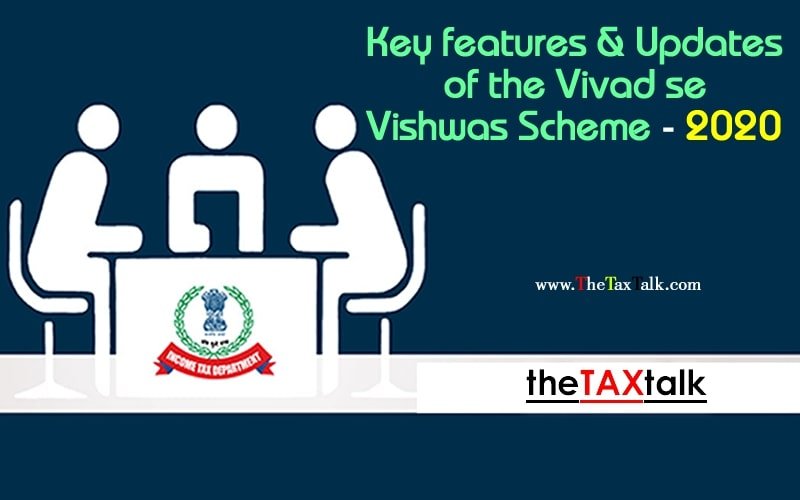 Key Updates about the scheme:

This is a golden opportunity for the taxpayers where the chance of staying or winning the case is weak. Taxpayers should not miss this opportunity to settle the tax disputes.