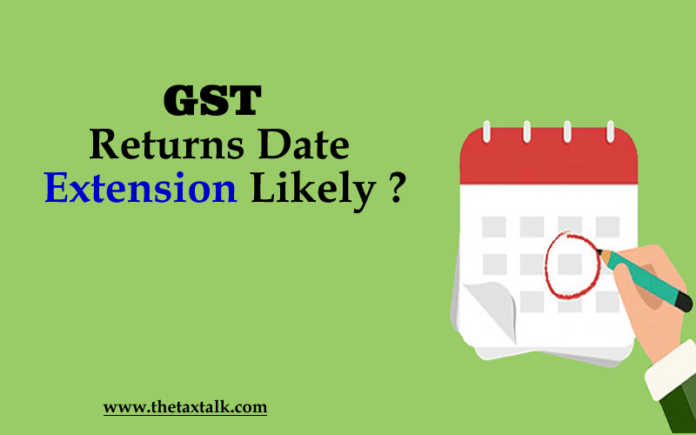 Just a day before Budget, New CBIC chairman is appointed.

An urgent review  meeting is called by Hon’ble FM with infosys team.

So much fast and urgent actions is an indication ?

Everyone is expecting for date extension. Further, news suggests that there are lot many issues in the figures reported as Non filers due to some software issues.

The returns filing is witnessing drastic increase in last 3 days and also reported to have lot many system issues in uploading it.

Considering the numerous representation, it is expected that  the Government may officially extend the due date of form 9 and 9C for the year 2017-18.

Taxpayer can get TDS credit even if the TDS amount is...

Taxation of Health care services & liability to register under GST

Taxpayer can get TDS credit even if the TDS amount is...

Taxation of Health care services & liability to register under GST